Finally a buying guide to the Intel Core processors. Kinds of processors their features and the best processors available online for you.
Updated: Aug 17, 2018 12:09 IST 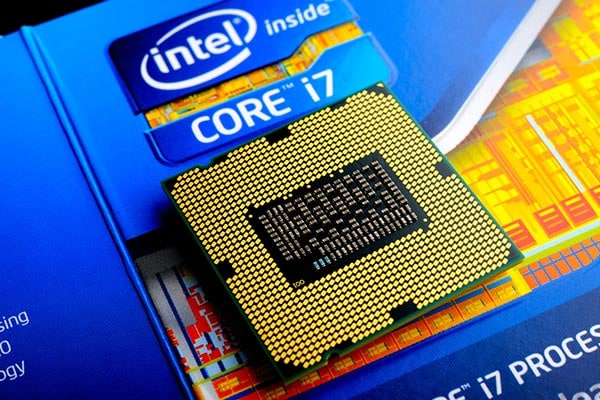 If you are planning to buy a new PC for yourself then you certainly need to consider the processing power of the PC. AMD (Advanced Micro Devices) Vs Intel Core Processors is one of the hottest debates one goes through while planning to buy a new PC or even while updating an old processor to a new one. Both the companies claim to be the purveyors of finely-wafered silicon that is the beating heart of your PC. Let's dig into the details to find out which one would be the best choice for your new PC AMD or the Intel Core Processors. For an everyday workload a high end AMD chip or a high end Intel Core Processor chip wouldn't produce much of a difference. However, there are clear distinctions in specific scenarios and benchmarks; CPU is the keystone of PC performance. Intel Core Processor chips have stronger single core and gaming performance than even AMD's best CPUs would provide. Intel Core Processor is still the safest bet, especially for gamers. The processor is the brain of any PC, the component where most of the "thinking" happens. A faster CPU lets you crunch spreadsheets, surf web pages, play games or edit photos faster. Around 80% of new desktops, and more than 90% of laptops, have Intel Core Processors, which clearly signifies that if you're in the market for a new computer, you'll most likely be considering an Intel-powered model. Here are few important things to consider while choosing the best processor for your system:

Core is considered to be a processor inside the processor. A core is competent to perform one discrete task while the other core looks after some other work. Most of the low budget and mid range laptops use dual core processors. However few high end laptops with core i5 and i7 processor feature 4 cores.

The TDP looks after the amount of watts a CPU consumes. More TDP means better performance, but it also leads to higher temperature and more power consumption.

Clock Speed in measured in GHz or gigahertz. It refers to the number of cycles a CPU can execute. Higher the Clock Speed the better speed is expected.

The Turbo Boost function of CPU raises the clock speed temporarily from its base frequency to a higher one. Core i5 and i7 processors features this, however the core i3 models lack turbo boost.

So with all this specification and features ideal for the Intel Core Processors you will now be able to choose the best CPU for your system. If you have some more views on the processors do share it with us in the ‘Write Your Review' section below.