Gadget Innovations You Did Not Know Even Existed! These are the Coolest Innovations Leading to an Awesome Future.

Coolest Gadget Innovations you got to know about. Buy similar products and yes all these do exist.

By: HotDeals360 Staff
Updated: Nov 17, 2017 16:46 IST
Gadget Innovations you Did Not Know Even Existed!
It is rightly said that necessity is the mother of all inventions. It is not just about cool ideas, it goes beyond that. It's about people who have really tried to innovate products that solve the problem. It's also about the designers who work hard day in and day out to deliver something truly wonderful. However there is no success mantra for a successful innovation yet a little brain storming and developing a feasible idea would lead you to the path of success. The ability to think out of the box and seek the future makes you a great innovator.  Some innovations tend to be quite futuristic while a few are just to be ignored straight away. Here is a list of some of the cool innovations that might pave the way for an awesome future.

To begin with is the portable toaster knife. If you are a big foodie and have immense love for bread toasts, then this innovation is sure to catch your eyes. The portable toaster knife is the idea developed by a Korean designer Been Kim. All you need to do is to run this hand held portable toaster over the slice of bread and it will toast it. The LCD readout on the top indicates the progress of your toast. So all you hunger stricken people out there keep a close watch on the progress of the development of this product so that you can grab it once it is released in the market. 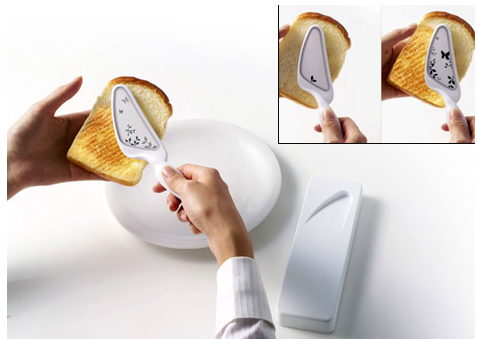 Designed by Yanko Designs this Copy and Paste is a portable device which allows you to capture anything and get it printed anywhere in one go. All you need is this portable device that is capable of transferring the image and text from one physical source to other physical source. A button on the lower side of the device activates the scanner, now you can scan anything; the button on the front panel of the device allows you to paste the copied images or text anywhere you wish to. 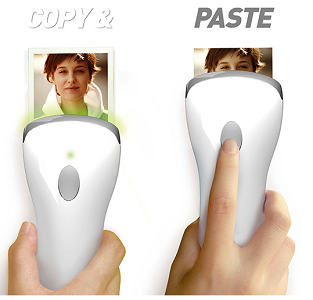 Today there is a number of products available in the market which lets the fitness crazy people track their health. But what about the food we eat. No matter how rigorous workout you go through, until and unless you have a healthy food habit you won't be fit-n-fine. Thus Tell Spec Food Scanner has the answer to all your food queries. It scans your food and calculates all the calories, ingredients, chemicals, and allergens in any given piece of food. 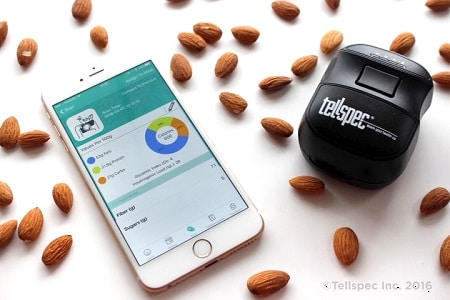 The port solar chargers are designed by XD Designs, it allows all the gadget geeks to keep turn any window into a charging point. The only thing they need to do is to fix the circular disk on any window which has access to sunlight. The port solar chargers could be best used when going for a long road trip, where it isn't possible for you to stop the car and look out for a charging outlet. 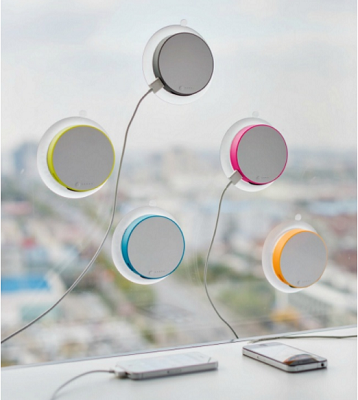 The Pilot Wireless Headphone is the world's first and most tiny earphones. These are ideal for streaming music, but can also be used for voice calls and audio notifications from your phone. Using the Pilot app the translating earpiece can be used to translate different languages. The Pilot Wireless Headphone supports 5 different languages and many other languages can also be supported on paying some extra charges.

With the evolving technology our clothing will also be becoming tech friendly. The 8K Flexwarm have designed world's first next gen heated apparel and smart wearable. The 8K Flexwarm jackets have climate control ability, the inbuilt smart sensor regulates the temperature so that the optimum body temperature is always maintained. This amazing jacket weights only 43 grams.

Gone are the days when keeping your phone charged was a hectic job. The worst scene was if the phone is not charged and you have to go out for some urgent work or have to go travelling, the only option left was to carry a bulky power bank and get wired up. But now no more of wiring up while travelling. Designer Tsung Chih-Hsien has now created disposable phone batteries. You only have to choose the battery time you need and could be recycled later. 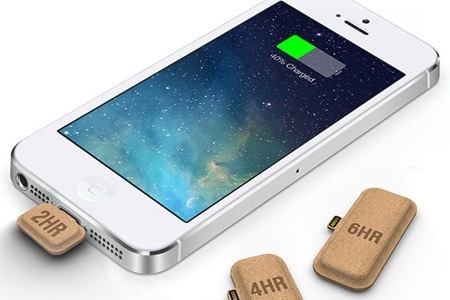 9. The Straw That Filters Water

The LifeStraw is one of the best humanitarian innovations by human in this decade.  When the world is facing huge water crisis and there is lack of drinkable water across the globe. The makers at LifeStraw have designed a straw that filters water at one go. This is the most ideal product for hiking and camping. Light in weight this straw can easily fit in your bag and can filter up to 1,000 litres of contaminated water into safe drinking water. 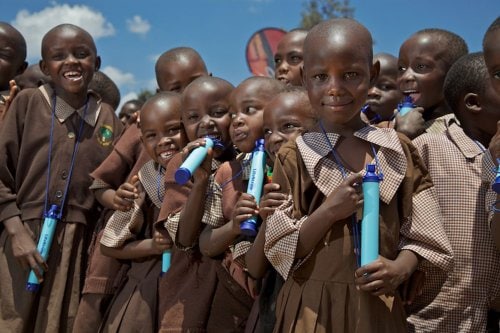 Alfa Mart Portable Briefcase Style Folding Barbecue Grill Toaster Barbeque (1 Pc)
(57 ratings)
₹ 1,124
Buy on Amazon
For the latest deals and offers, follow HotDeals360 on Facebook, Twitter
The HotDeals360 team writes about stuff we think you'll like. HotDeals360 has affiliate partnerships, so we get a share of the revenue from your purchase.
Topic
innovative gadgets coolest gadgets