World's 5 Best Scuba Diving Sites, When to go and what to expect!

Looking on where to go for a scuba dive from your bucket list? Here we have the top 5 scuba diving sites you can't miss.Malaysia, Australia, Egypt and others are here in the list.
Updated: Oct 17, 2018 17:40 IST 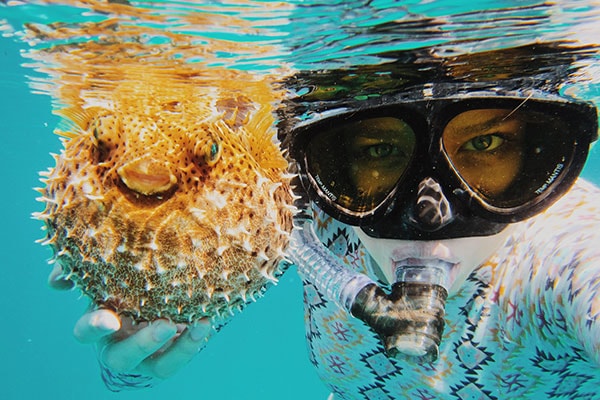 Scuba diving is a part of everyone's bucket list and while some have been achieving this in the last couple of years some are still hunting on the right place and the courage to achieving it. In the last couple of years scuba diving has become a fad and has gained the top position in adventure sports for leisure. Well, if you are one of those who has done it once you are surely creating another set of bucket list to do it again and again at the best dive sites. If watching coral garden and marine life like never before is a dream you have, We have shortlisted the best dive sites and the safest places to experience scuba diving in your life. 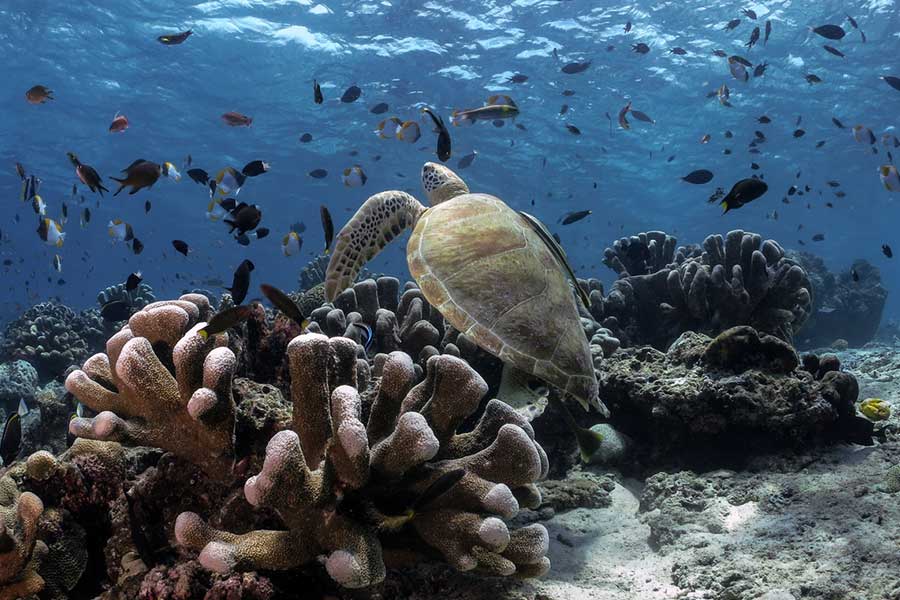 Clouding the list of the top diving spots for years now is the Barracuda Point, teeming with corals and the frequent greetings from sharks, bumped parrot fish and turtles. Living up to its name, you cannot avoid the schools of barracuda or jacks even if you wanted, something you should really look forward to for an absolutely flabbergasting experience. The occasional strong currents in the rainy season often dismay the diver but can be avoided from April to December. 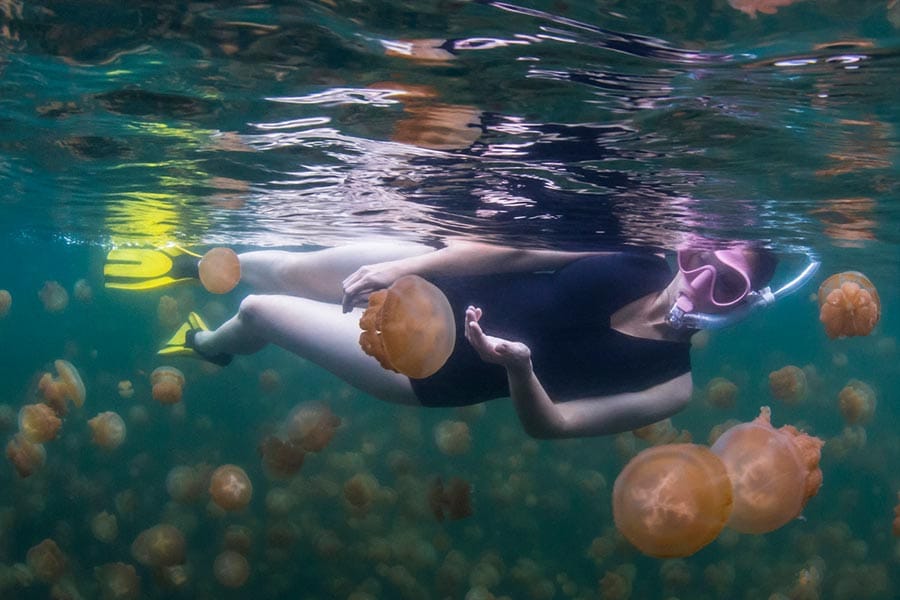 Situated south east of the Philippines, the archipelago of Palau offers some of the world's best diving destinations, most notably the Blue Corner Wall. Remarkable for its reef, the sheer walls and the schools of fish, Blue Corner Wall is the ideal destination for divers with a lot of experience. The timing is really important for beginners but the faster currents and cooler temperatures also attract the most sharks on the other hand! At Palau, you're definitely in for a treat of Anthias, butterflyfish, and the ever popular Napoleon wrasse nevertheless. 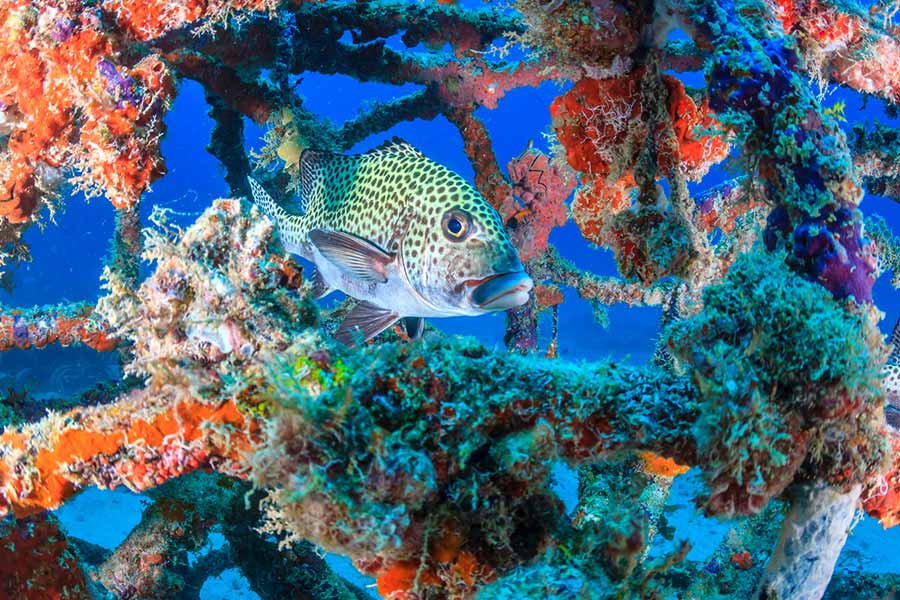 A shipwreck off the coast of Queensland, The Yongala, abounds in manta rays, sea snakes, octopuses, turtles, and bull sharks amongst the plethora of fish and of course the breathtaking coral. The sheer variety of fish make The Yongala nothing less than a full fledged underwater city, bustling with life. With the port hull of the fish richly adorned with multicoloured soft coral trees, whips and sponges, its only a shame that divers are forbidden from entering the ship! 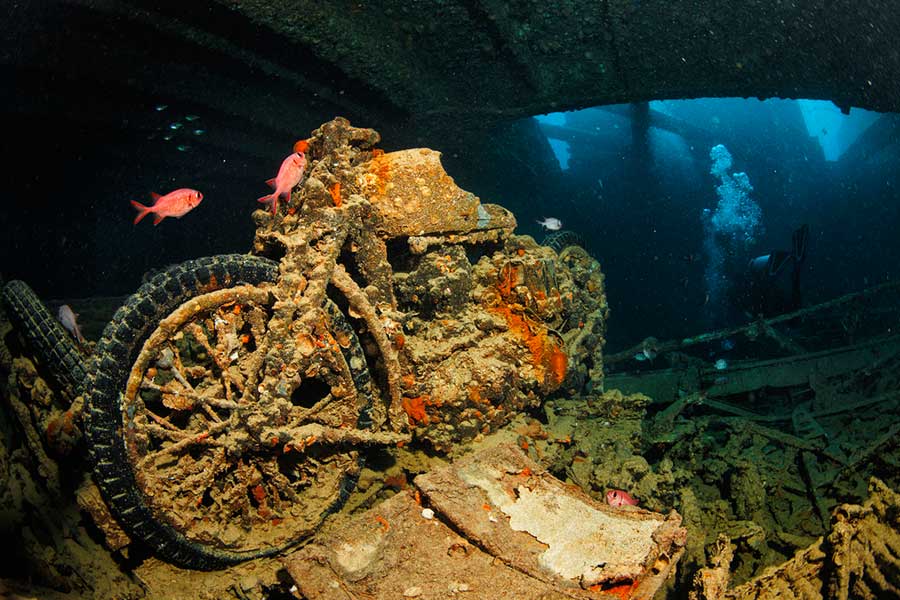 Thistlegorm is another wreck which only needs to be experienced to be truly believed. Being a World War 2 war ship, the diver is in for a history field trip of locomotives, tanks, army trucks, jeeps, motorbikes and stacks of artifacts and rifles, only that this is all underwater. The marine life aspect isn't lagging too far behind with all the batfishes, Barracudas, Snappers and the schools of jacks that you're bound to encounter. 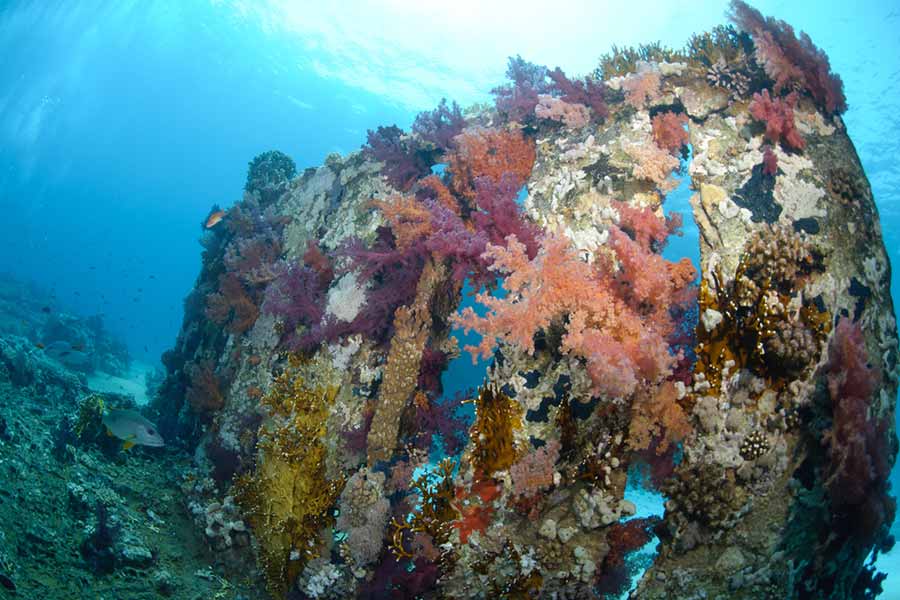 The diver will be signing up for a tour of the Shark Reef, Anemone City and the shipwrecks of Yolanda all at once if he chooses to visit the Shark and Yolanda Reef in the Mediterranean Sea! Though the currents can be violent at times, the abundance of fauna in the summer months (especially July) make up for that. The incredible spectacle of schools of hundreds of barracuda, Jackfish and Batfish compels the diver to visit all the 3 sites in a single complete dive but one can always choose which dives to take considering his diving experience and the weather conditions.