The fourth and final season of the popular Netflix series 13 Reasons Why will be aired on June 5. The date of the last season was recently revealed on the Twitter page of the controversial show. 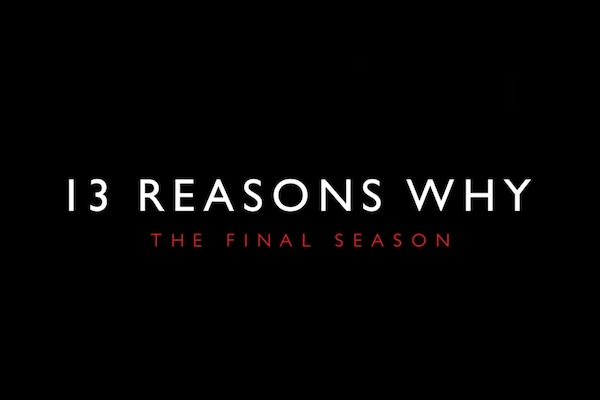 Netflix Original series 13 Reasons Why, created by Brian Yorkey and produced by famous singer Selena Gomez, gained a massive fan following and heavy criticism at the same time for the digital portrayal of rape, suicide, and bullying. This teen drama-mystery is based on the 2007 novel Thirteen Reasons Why by Jay Asher. Its first episode went live on March 31, 2017.

The bid adieu date of the 13 Reasons Why Season four was revealed recently in a video. "On June 5, we say our final goodbye," says a video that shows the cast and crew getting emotional on the final table read.

13 Reasons Why: the final table read

The 13 Reasons Why season four of this high-school drama mystery will see Liberty High School's senior class preparing for graduation, but the mysterious game of keeping dangerous secrets engulfed and hard decisions that may impact their futures will continue.

From the short teaser trailer revealed on Netflix, the cast is mentioned below:

Saying Goodbye To 13 Reasons Why