A Dedicated Alexa App For Microsoft’s Xbox On The Rounds

Amazon and Microsoft have decided to strengthen their partnership and improve the Xbox gaming experience by launching a new Alexa application, dedicated entirely to the Xbox gaming console. The application will be available soon for download, as per the latest notification on the Microsoft store. 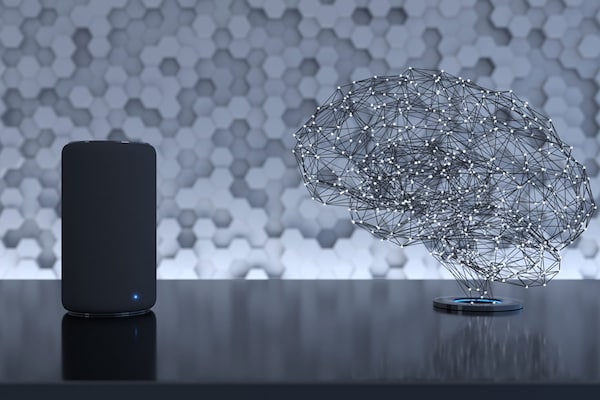 Microsoft Store's latest notification has created quite a buzz among the gamers from all around. As per the official website, an Alexa application dedicated entirely to the Xbox gaming platform will hit the web soon. The application will be available on the Xbox Series X, Series One and the Xbox Series One when it is released.

Although Microsoft hasn't spilt many beans about the features, the new Alexa application is set to significantly improve the gaming experience. Until now, users could just perform limiting tasks using Alexa voice commands such as launching games, adjusting volume and capturing screenshots among other things.

Now, the users will gain larger control over their consoles, in addition to the usual benefits that come with Alexa such as playing music, voice-driven internet search, and managing shopping lists. The app is also likely to enable new visual features similar to the ones available in display-based Alexa devices.

However, to avail these benefits, gamers will need an Amazon Echo smart speaker or a compatible Alexa device. Experts are predicting that it'll turn the Xbox into an Echo show like display, that'll allow users to get feeds from their connected smart home devices.

All the applications are estimated to be easy and user friendly, much in line with the current operation and guidelines of Alexa. Users will first need to set the power mode to instant mode via the Xbox button, enable digital assistants and then sign into their Xbox. This is followed by the configuration of the Alexa application. The following simple steps need to be followed for the same-

Once the configuration is done, users will be able to control the console with simple voice commands such as-

"Alexa, show me the front door camera on <Xbox Name>”