After India, The USA Is Also Pondering To Ban TikTok And Other Chinese Applications

Mike Pompeo, the state secretary of the United States of America, said that the country is pondering to ban TikTok and other Chinese applications over security concerns. 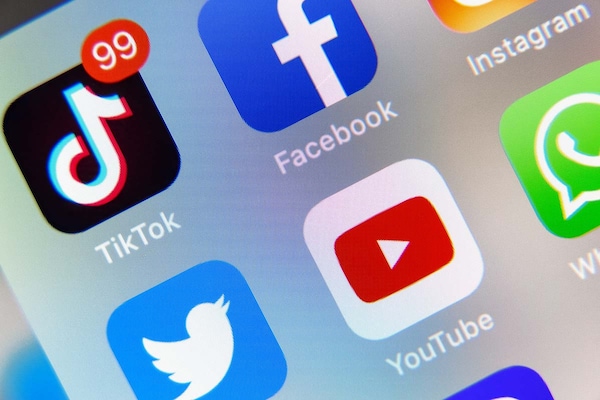 After India, Now The United States Of America Is Also Pondering To Ban TikTok And Other Chinese Apps

In the interview with Fox News, Pompeo said that the USA has to take a different stand regarding China as the previous policy of opening the economy has not been successful from America's point of view.

Pompeo also said that people should only use TikTok and other Chinese applications if they want to give their private information to the Chinese Communist Party.

Lawmakers from the USA have also raised concerns over the handling of user data by TikTok. The lawmakers said that Chinese laws regarding domestic companies of supporting and co-operating with intelligence work is a big worry for the USA.

TikTok replied to Pompeo by a statement that TikTok is a safe and secure application for all its users, and it has never provided any of its user data to the Chinese government.

Pompeo has given this statement at the time when China is already surrounded with questions regarding COVID-19, and a trade battle with the USA since the last two years.

Currently, China is not only facing the heat from the USA but also from its neighbours India and Japan. China is already engaged with India on the borders of Ladakh; and from Japan, China is facing the allegations of violating territorial waters by intruding twice with its ships into the Senkaku Islands of Japan.

On another hand,  Tiktok has decided that it will stop its operations in Hong Kong. Further details have not been given By TikTok like when it will exit Hong Kong, but one of the reasons why TikTok wants to exit Hong Kong is that it believes that Hong Kong is not a very big market for TikTok. The application's business is not big enough in Hong Kong as compared to other countries.