After Surpassing Russia, Is India Becoming a New Global Hotspot For COVID-19?

Last week, India surpassed Russia and became the third-largest country with most coronavirus cases. With a consistent spike in cases, now the question arises, is India becoming a new global hotspot of COVID-19? 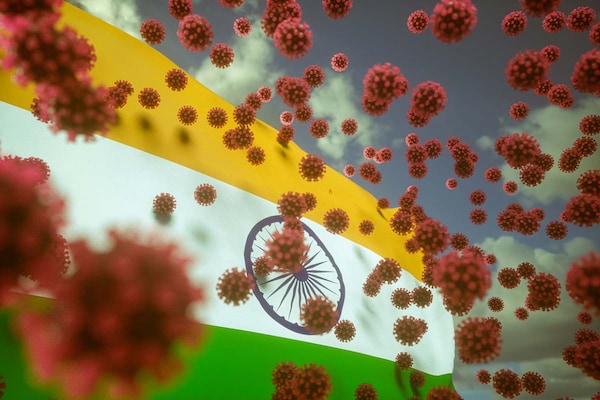 After Surpassing Russia, Is India Becoming a New Global Hotspot For COVID-19?

Last week India surpassed Russia and became the third country with the most coronavirus cases in the world. India now has almost 8,00,000 and more than 20,000 deaths, as per recent reports.

The United States of America (USA) and Brazil are the only countries that are ahead of India right now with more than 30 lakh and 18 lakh cases, respectively.

After India started the unlocking process, cases have been rising every day. On an average, India has been witnessing close to 2,000 new COVID-19 cases everyday, especially in its mega cities such as Delhi and Mumbai. And although the surge in the number of cases is being attributed to increased testing, many virologists are arguing that testing in India is low as compared to other countries.

Currently, the most affected states of India are Maharashtra, Tamil Nadu, Gujarat, and Delhi. Recent data shows that some smaller Indian states like Goa, Odhisa, Punjab, and Chandigarh have also seen a record spike in COVID-19 cases. The rate of COVID-19 positive cases is increasing day by day in these smaller states, ironically some of which such as Goa are now open for tourism.

The rate of positive cases has been on rise in Punjab, as well and has jumped from 0.8% in May-June to 2.15% in July.

In the month of May, Goa was declared corona-free with zero cases but now Goa also has a positivity rate of 3.6%.

On other hand, currently, India stands at number eight in death rates, globally. The death rate ratio of India because of COVID-19 is very low as compared to the population of India. This can be partly credited to the quick measures India took to curb the spread of the virus. The grim situation was acknowledged, and lockdowns imposed well in time. But now with unlocking happening, things are taking a U-turn, and making India rise up the only chart it doesn't want to.