Amazon once again tops BrandZ's ranking. TikTok a new name in the list of the top 100 brands. 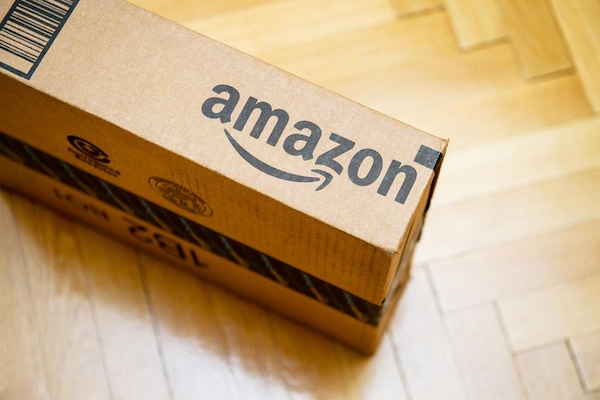 Amazon Maintains Its 1st Position In The Most Valuable Brand List

Amazon has maintained its number one position in the world's most valuable brand's list. Comparing to last year, the e-commerce giant's value has increased by 32%.

According to Kantar's global BrandZ ranking, Amazon is at number one position with a value of more than Rs 3.13 lakh crores.

The annual BrandZ Top 100 Most Valuable Global Brands ranks companies by combining their market capitalisation with consumer research of over 3.8 million people from across the globe.

This is the second time that Amazon has overtaken even tech giants Apple and Google in the list.

Apple is at number two position with a value of upto Rs 2.65 lakh crores. However, its brand value has increased by 14% as compared to last year.

Technology and software provider Microsoft at third position with a value of more than Rs 2.46 lakh crores has outstripped Google that has had an increase of upto 30% growth in one year. Google this year is at fourth position with a worth of Rs 2.44 lakh crores.

All Eyes On Amazon

When the ongoing global pandemic started, eyes were set on brands like Amazon, Apple, Microsoft, and Google, yet only Amazon's earnings increased consistently.

In fact, figures show that Amazon's business has been boosted during the coronavirus pandemic, as people are turning to the brand for online shopping, giving physical stores a miss.

Amazon's success can also be measured by the prices of its stocks. With the news of pandemic, stocks of other brands witnessed a downfall, but Amazon's share prices saw a surge. The data overall says that despite the pandemic, the e-commerce giant has not faced any kind of loss and on the contrary only achieved a lot.

One of the most surprising brand entries in the list of the top selling brands has been of TikTok. The Chinese application has entered in this top 100 rank list of BrandZ with a valuation of more than Rs 12 thousand crores. It is even placed above brands such as Adidas and KFC. During this pandemic, TikTok has been one of the most used applications around the world.