William English, the co-creator of the computer mouse, has passed away at 91 due to respiratory failure, his wife confirmed to media in the US. Here's a look-back at his life, work, and his best-known invention-the computer mouse. 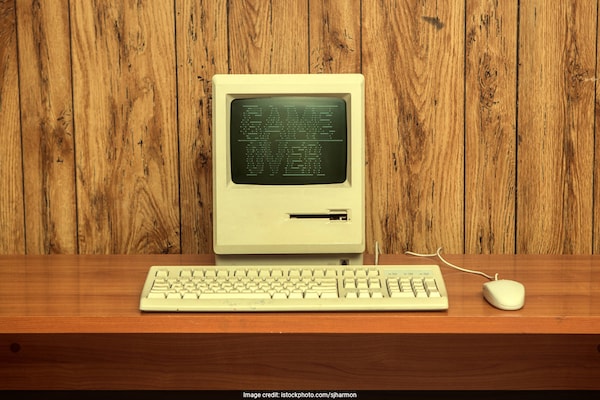 William English gave the world the computer mouse, the device that made access to complex computer functions just a click away. Not just this, he also contributed to computer interfaces, much of which are used by modern computers till date.

With the passing away of English, indeed an era has come to an end in the world of computing. Here are 10 must-know points about the computer mouse and its inventors, as reported in various international media.

1. William English built the first mouse in 1963, and it was at a demonstration in 1968 that the mouse was shown off publicly for the first time. However, the computer mouse only became commonplace two decades later, when personal home computers became popular.

2. The first version of the computer mouse was designed with the purpose of editing text. It was a wooden block with a single button. Underneath the mouse were two rolling wheels at a 90-degree offset that would record the device's movement. The mouse consisted of two electrical mechanisms, called potentiometers, which tracked the movement of the two small wheels.

3. William English was born in 1929 in Kentucky, USA. A graduate in electrical engineering, he was part of the US Navy, before he joined the Stanford Research Institute.

4. English met Doug Engelbart, his colleague and co-creator of the computer mouse, in the Stanford Research Institute. Although the invention of the computer mouse is largely attributed to English, the device was developed using an idea put forth by Engelbart while the duo was working on early computing.

5. In an experiment, English and Engelbart asked users to work with different pointing devices including mouse, light pen, and joystick and found the mouse to be the most preferred of the three. This finding was even written about in a paper, but the research was largely ignored for years.

6. It is not known who named the device a “mouse,” or why. But some stories link it to the wire of the mouse, which looked like a real mouse's tail. Interestingly, the cursor was called the “cat” as it seemed to chase the mouse's movements.

7. English left the Stanford Research Institute in 1971, and joined Xerox Lab. There, he replaced the wheels on his first mouse design with a rolling ball - the design that became familiar to most end users over the next decades. It is also here that English ideated the Alto, which became a template for the Apple Macintosh, the first Microsoft Windows personal computers and other internet-connected devices.

8. Ironically, neither of the co-creators became rich because of the invention. The computer mouse was patented but owned by their employer — and the intellectual property rights expired in 1987, before the mouse became one of the most common tech devices on the planet. Apple used the mouse for its first personal computer — the Lisa, without paying for it.

9. A computing pioneer, William English not just created the computer mouse, but also immensely contributed to computer interface. He is credited with creating the graphical desktop user interface system used by almost all modem computers.