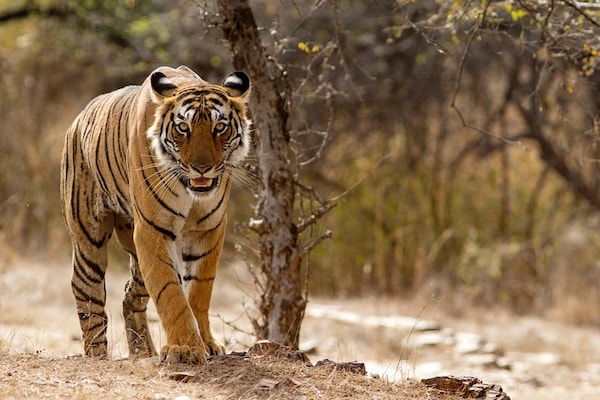 For the construction, three to five-member rapid response teams will be set up. To complete the construction by the end of this year, the teams will start working within a month. The centre will come up in the location of a previously proposed wild bird rescue centre, the proposal for which was pending before the Supreme Court constituted Central Empowered Committee that had stated that there is no need for a centre for birds such as kites, pigeons, and others. The committee was not even convinced about setting government resources for birds, which don't even hold conservation value. The Supreme Court committee also asked the forest department to provide data for the requirement of the bird centre.

The officials said, “When we went through data of animals rescued, we came to know that birds alone did not justify a separate facility. But if we talk of wild animals rescued, such as nilgai, mongoose, monkeys, jackals, and reptiles, there is more than adequate justification."

Later on, the meeting got delayed because of the COVID-19 lockdown. Now the proposal will be discussed this Friday. One of the officials also said that the approval of the Supreme Court panel will be required through the committee for the ridge land.