New Charging Stations for Electric Vehicles To Come Up In Noida

The agreement signed by the EESL and Noida Authority builds upon a memorandum of understanding (MoU) signed between the parties last year, which led to the installation of 20 EV chargers in the city. 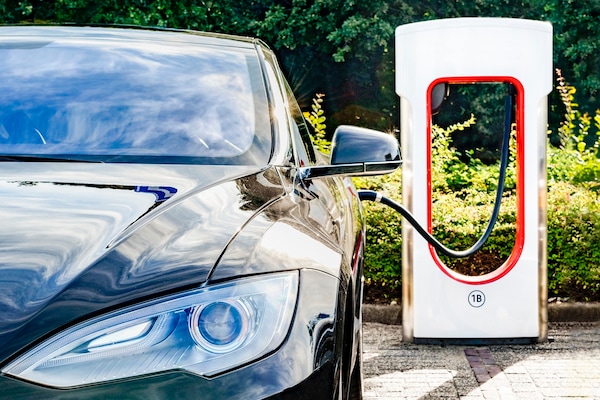 The move is aimed at promoting the use of electric vehicles, by providing public charging stations, something that has been largely missing from Indian roads for the longest while, despite several plans and discussions to have such an infrastructure in place.

EVs are indeed the future of private road transportation globally, as they will help the governments and authorities meet the targets of reducing global carbon emissions.

Speaking at the agreement-signing ceremony, Noida Authority CEO Ritu Maheshwari said, "With the increasing penetration of EVs, the local pollutants emission levels are also expected to reduce, leading to cleaner air and several public health beneﬁts". He further added that developing a sustainable landscape with strong supporting EV infrastructure is the key to cultivating consumer confidence in electric vehicles and will significantly enhance consumer convenience as well.

"Electric vehicles are at the forefront of the world's agenda to move towards a sustainable future and the EESL is proud to be progressively leading initiatives to promote EV adoption in India under its national e-mobility programme," EESL's Kaushik said.

The EESL will make an upfront investment on services pertaining to the agreement along with the operation and maintenance of public charging infrastructure by qualified manpower. The NOIDA authority will be responsible for the provision of space for the charging infrastructure. It is believed that the move will save over 3.7 tonnes of CO2 emissions per e-car, per year.

The EESL had earlier announced the installation of 20 EV chargers, of which 13 were commissioned while seven are yet to be commissioned.

The new EV chargers are going to be installed around prominent places in Noida.