Elon Musk backed Starlink satellite internet services will be launched in India in 2022, but the bookings are already open on a first-come-first serve basis. Here's all you need to know about it including how you can book yourself a Starlink. 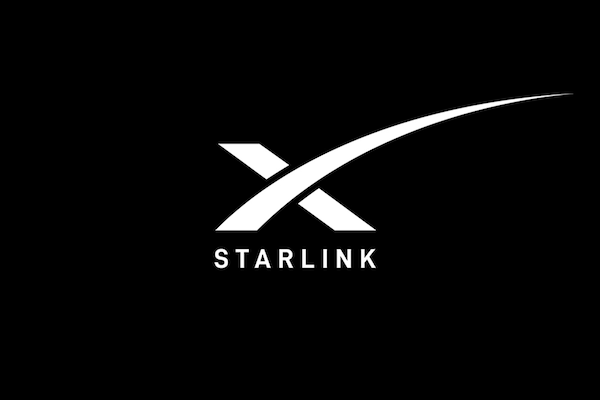 Starlink aims to make high speed internet accessible to all, and is now pre-booking connections in India

Starlink internet service is set to be launched in India in 2022, brining high-speed internet connectivity to metro cities as well as to remote areas that have been bereft of the net entirely. Starlink is tech mogul Elon Musk's satellite internet service, and is operated by SpaceX, Musk's aerospace company.

An ambitious global programme, Starlink promises high internet speeds of 50-150 Mbps, which could be doubled to 300 Mbps by the end of 2021. It also aims to reach hard-to-access areas of the planet, where internet wouldn't easily reach otherwise.

Pre-bookings for Starlink internet connection have begun in India. Here's all you need to know about it.

Starlink is a satellite based internet service, which means it will work by beaming information through the vacuum in space rather than using a network of electric cables.

Current internet services function using spacecraft that orbit 22,236 miles (35,786 km) above a particular spot on the Earth, a distance long enough to cause delays. Starlink satellites will be 340 miles (550 kilometers) into the Earth's orbit. This short distance would allow Starlink's satellites to carry large amounts of data to any point on Earth, and at a good speed. Information could be carried even over the oceans and in far flung places where fiber-optic cables would be expensive to lay down.

What does latency mean?

Latency is the time taken to send data from one point to another. When satellites are far from Earth, latency is high, resulting in poor performance of video calls and online gaming.

How is Starlink internet service different?

Starlink aims to connect areas around the globe that currently face connectivity issues or are bereft of the internet altogether. This includes metro cities, rural areas, and also those areas where a good internet service is expensive.

Starlink is banking uninterrupted and affordable internet services on the close positioning of its satellites and no limitations of being bounded by a traditional ground infrastructure.

The company hopes to have 12,000 or perhaps as many as 30,000 satellites eventually in a low Earth orbit, creating a mega-constellation of sorts.

According to the United Nations Office for Outer Space Affairs, only about 2,000 artificial satellites currently orbit Earth, and only 9,000 have ever been launched.

How to book Starlink connection and how much will it cost?

Firstly, you need to check if Starlink will be covering your area. For this, all you need to do is enter your location in the Service Address bar on Starlink's website.

Local addresses in most of the major cities including Delhi, Mumbai, Kolkata, Chennai, Hyderabad, Bengaluru are falling under the coverage area as of now.

You can then proceed to buy yourself the connection using a debit or credit card. A starlink connection can be booked through Starlink's website for a fee of USD 99 or around INR 7,300. The fee is entirely refundable, and the service availability as of now is on first-come-first serve basis.

Once the payment is done, the entered address gets logged in the priority queue. However, even though the bookings have begun, the exact launch time is not available currently.

How to set up a Starlink connection?

A Starlink Kit arrives with everything users need to get online including their Starlink, Wi-Fi router, power supply, cables and mounting tripod.

Starlink requires a clear "field of view" to connect. This means that if one were to see the connection between their Starlink and the Starlink satellite, it would look like a single beam between the two objects. As the satellite moves, the beam also moves.

As per Starlink's website, the area within which this beam moves is the “field of view”. If any object such as a tree, chimney, pole, etc. interrupts the path of the beam, even briefly, the internet service will be interrupted.

It is thus advised to install the Starlink equipment at the highest elevation possible.

Users can also download the Starlink App to determine the best location to install the equipment. The application is available on both iOS and Androids.