Since June 7, 2020, fuel prices in India have been hiking constantly in metro cities such as Mumbai, Delhi, Kolkata, and Chennai, with diesel being costlier than petrol for the first time ever. 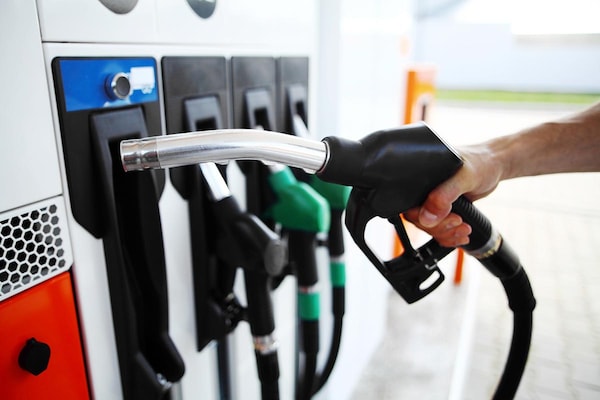 A continuous increase in oil prices has been pinching the pockets of Indians for 20 consecutive days now.

Petrol prices are also alarmingly high in Rajasthan's Jaipur at Rs 86.94 per litre and in some places in Madhya Pradesh, the price is as high as Rs 89.32 per litre.

From June 7, the day the daily revision of petrol prices started, after the 82 days of COVID-19 lockdown, fuel prices have been rising constantly.

Ironically, fuel prices remain much less across the globe, and in fact have been falling since February. According to global crude prices, fuel prices in India should also fall, but only the opposite is happening.

So Why Fuel Prices Are So High In India Despite Record Fall In International Crude Oil's Price ?

During the lockdown, excise duty from the central government was hiked twice; and after the lockdown, some state governments also raised the the Value Added Tax (VAT) on crude oil products.

With combined taxes collected by both Central government and state governments, India is one of the countries that collects the highest taxes on fuel.

Opposition In The Streets Against The Government

After diesel prices overtook petrol prices, opposition came into the streets. Digvijay Singh and Tejasvi Yadav rode a bicycle on the roads of Bihar and Madhya Pradesh in protest.

Some analysts are now suggesting that oil prices could rise further in India as the government falls short of revenue due to the ongoing economic crisis triggered by the coronavirus pandemic.