As Google announces wiping out Google Music Play, get ready to migrate your personal music, files, downloads, albums to YouTube Music instead. 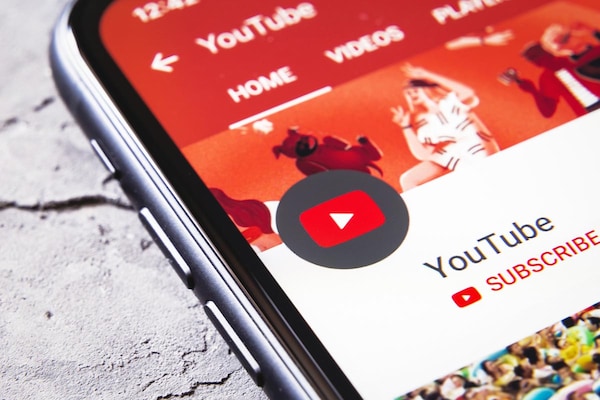 Google Play was introduced in the year 2011 while YouTube was born in 2015 and was thus called another version of Google Play Music. Although both platforms manged to exist simultaneously for many years, Google Play Music has decided to go off the charts this year. It will migrate seamlessly into YouTube Music. To make this transition effortless, Google Play has introduced a migration tool for users to move their music to YouTube music.

Starting today, we're making it simple to transfer your Google Play Music library to @YouTubeMusic. Migrate your playlists, uploads, and personal preferences with one click. Access is rolling out now, welcome to your new home for music! More info here → https://t.co/otC0J6Pwwh pic.twitter.com/HGSxlALkSt

Both the platforms are pretty similar in functions and features, which will make its use easy and consistent. Google is still rolling out its migration platform that could take a while after which you will be able to import all your music, recommendations, uploads, albums, and more.

Once the migration tool is active your Play Music and YouTube Music App will announce it via a banner telling you the same, and you would get an e-mail and notification once the complete upload is done. The transfer time will depend on the number of files you have.