Google Meet's noise cancelling feature will discriminate between noise and speech to shutoff and erase any unwanted sounds, and pass speech encryption clearly. 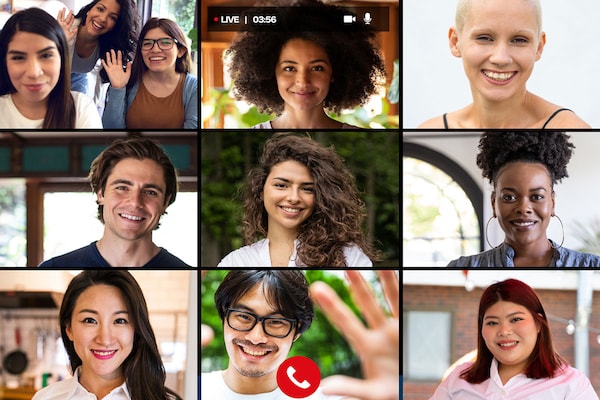 Google Meet users can now enable noise cancellation feature when on video calls. This Artificial Intelligence (AI) powered feature will quite any surrounding noise, so users can have a more clear conversation.

This feature will be called Cloud Denoiser, and true to its name it can de-noise surrounding sounds including the sounds produced from a cookie's crunchy bites, chips packets' rustling, keystrokes, noise barks, applause, birds chirping or even kids' crying.

This AI driven feature actually works by identifying difference between noise and speech. This feature identifies speech through a machine learning model, and when identified as speech, the audio is sent back to the Google Meet call.

While using the mute feature, the sender and receiver both can be muted. However, the receiver cannot control noise cancellation, and this feature remains with the sender.

Users can activate this feature from the audio settings on their device. They would just need to go to Google Meet—click on settings--- go to audio, and the Noise Cancellation option is enabled automatically.