Remove China Apps has been suspended by Google after it became the top trending app. The popularity of this app increased among Indians after India and China came to face to face on the Himalayan border
Updated: Jun 04, 2020 23:15 IST 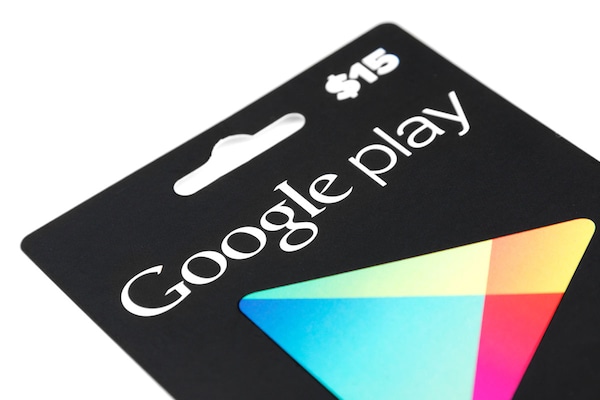 An application called Remove China Apps had recently gained a lot of popularity among Indians. It has now been taken down from Google Play Store for violating certain norms.

In a short span of time, the app was downloaded by more than 5.5 million people. The application's main function was to enable Indians to boycott Chinese mobile apps from their phones.

Google suspended the application from its play store because of contravening ‘Deceptive Behaviour Policy'. According to this rule, no app has a right to change the settings of a phone without the user's permission. This rule also says that apps on the play store are not allowed to encourage users to remove third-party apps. After the suspension of Remove China Apps, OneTouch AppLabs, the developer company of this app has issued a statement, “Dear Friends, Google has removed Remove China Apps from Google play store, thank you for all your support in past two weeks”.

Why Applications like Remove China Apps are Gaining Popularity?

Applications like Remove China Apps are becoming successful in India because of an increasing anti-China sentiment among many Indians. Because of COVID19, China is already facing backlash from countries across the world' and among Indians too, there is resentment against the country because of the recent Indo-China standoff on the Himalayan border.

Famous education reformist Sonam Wangchuk has already asked Indians to teach China a stern lesson by boycotting all China related things. He also said that Chinese are much dependent on the Indian market, and if Indians boycott the Chinese goods and services, there will be a panic situation among the Chinese, which could also lead to a revolt against the Chinese government. On the other side, Prime Minister Narendra Modi has also urged fellow citizens to become atma-nirbhar (self-reliant).

Before the suspension of Remove China Apps, another Indian app Mitron was also suspended from Google Play Store. Mitron also had 5 million users before its suspension. Mitron app was suspended by Google because it was a replica of a Pakistani app.