Google’s “Nearby Sharing”: An Answer To Apple’s Air-Drop

Google rolls out Beta version of its -Nearby Sharing- feature which is a counterpart to Apples AirDrop feature. Using this you will be able to share large files, photos and more with devices in your vicinity. 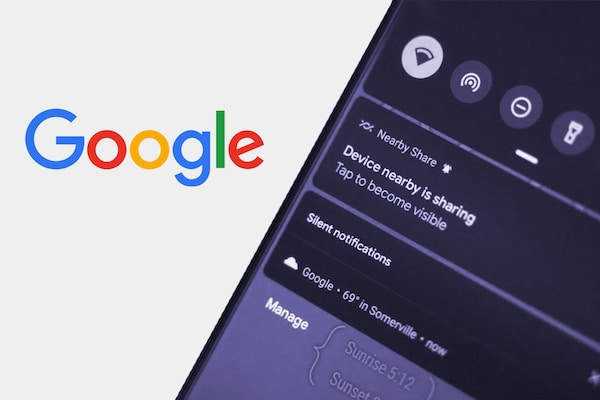 Google's "Nearby Sharing": An Answer To Apple's Air-Drop

Android users will soon be able to share large files using Google's “Nearby Sharing” feature. Apple users have been using the easy method of sharing large files over AirDrop. Android users use to have an Handshake method to share earlier which depreciated over they Android 10 release, this method used – NFC and Bluetooth which use to be a painfully slow process.

This new Google feature is in Beta stage testing and will soon go live for Android users. Google confirmed about a limited beta test running when speaking to Android Police. Google says once the feature gets launched across it will be available to Android 6.0+ devices and other platforms like – Windows, Chrome OS, Linux, Mac and the likes.

How will this feature work?

Nearby Sharing will allow for your device to be visible by setting a device name and then a quick notification to enable the ability to accept files and links will allow for this feature to work. After having paired with a visible device you will need to allow – sending or receiving data.

You will be able to use the Nearby Sharing feature only with people in your contact list, so before you try this feature you must check saving the number.