The New Honda City Is Here: Fifth Generation Model Out With Some Edgy Features

With improved designing and features, Honda is set to launch its fifth generation Honda City in India. Here's a sneak-peek. 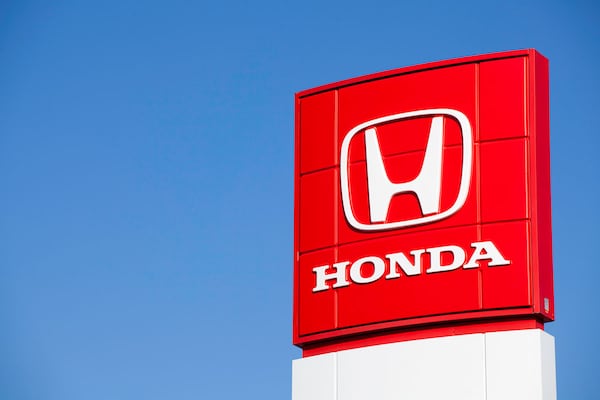 Honda, the popular Japanese car maker, is ready to launch its fifth generation edition of the Honda City car. The midsize sedan from Honda will be launched in India tomorrow, in both petrol and diesel engine options.

The new Honda City will be Honda's third introduction this month, after the 2020 Honda WR-V and the BS6 Honda Civic diesel.

The 2020 Honda City boasts of some exciting features. It has better length and width than its predecessors. At 4,549mm long and 1,748mm wide, the fifth-generation Honda City is also longer and wider than its competitors. Its height and wheelbase measure 1,489mm and 2,600mm, respectively.

The company will sell the car with a Continuously Variable Transmission (CVT) as well as a manual transmission. The automatic version will yield a mileage of 18.4 kmpl and the manual version will provide 17.8 kmpl.

In busy traffic of cities, the 1.5 litre petrol CVT in the car would be appreciated by buyers who love to drive. Honda's CVT has become better than Honda City's fourth-generation car. The car is also fuel-efficient with 1.5 liter diesel MT. The car's engine doesn't produce diesel engine clattering sounds

The new Honda City's design is the largest model ever launched in Indian market. The car is also being hailed as very comfortable and spacious.

The new model has been given a sporty look, with a long and stretched out design, making it look even more stylish than its seniors.

The makers of the car revealed that the car's design is inspired by the imagination of a six year old. The model will also become the first connected car with Alexa remote control capabilities.