Infosys Brings Back Stranded Employees From US Via Chartered Flights

Standing true to its employee friendly policies, Infosys chartered Qatar Airways flights to bring back employees stuck in the US due to the current challenges with international air travel. 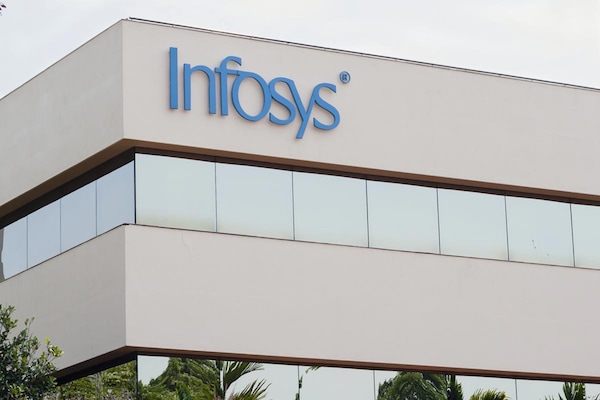 Infosys Brings Back Stranded Employees From US Via Chartered Flights

India based tech giant Infosys, which is also the country's second-largest IT company, is known for its employee-friendly policies and environment. The company has also maintained its ethos during the testing times that the COVID-19 pandemic has brought.

In a rather impressive move, the company recently chartered a flight and brought back some of its employees and their kins from the US.

This comes at a time when many Indians are stranded in the US, after the international flights were cancelled. Since getting tickets on India's Vande Bharat Mission (VBM) was difficult, these employees were unable to return home.

Infosys' sought to help some of its employees, especially those in need to travel back home for emergency reasons.

Some employees also included the ones whose visas had expired or were about to expire soon.

The company chartered a Qatar Airways flight that took off from San Francisco and landed in Bengaluru on Monday.

The pax included 206 individuals, including Infosys' employees and their family members. The employees were a mix of those working on client sites as well some who had travelled to the US for meetings or events.

However, it isn't clear whether the company would continue this operation and bring back more employees and their families. Some of these employees faced hardships onsite as their projects were deferred or cancelled due to the pandemic-induced slowdown in business.