Intel has announced the discontinuation of its Performance Tuning Protection Plan (PTPP) which provided warranties against overclocking for CPUs. The chip maker giant claims that users are becoming -increasingly confident- in doing it themselves. 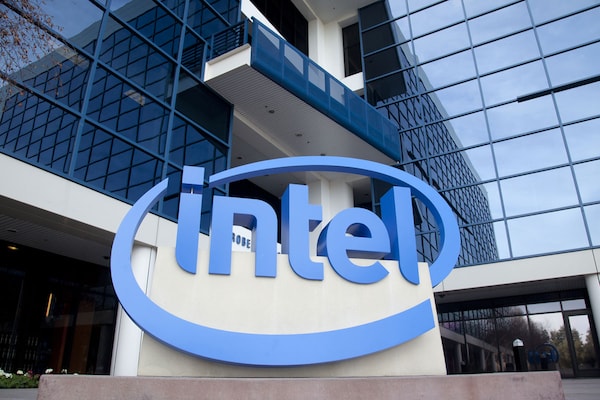 Intel has announced the discontinuation of its Performance Tuning Protection Plan (PTPP) that provided warranties against the overclocking of processors. Overclocking lets users get their processor's speed manually increased for better performance, letting the systems run at higher speeds than they were designed to. Intel's protection plan let users test the limits of their processors and also avail the one-time replacement guarantee if the processor got damaged while overclocking. The company will no longer be serving this warranty to processors that will be sold after March 1, 2021.

Overclocking, a lesser known option was launched in 2012 alongside Intel's Sandy Bridge processors, and attracted a niche PC consumer base, specially among power users such as gamers or video makers.

Intel's recent declaration reads that the users are becoming “increasingly confident” with overlocking, which has significantly lowered the demand for this targeted plan. One of the primary reasons for this shift in consumer behaviour is that the processor makers have already been designing their chips to deliver as much as possible, right from out of the box, leaving little room for overclocking. It further commented on the pattern by pointing out that overclocking has been turning less fruitful for quite a few years now.

With Blue Chip giants like Intel shying away, the future of overclocking at the high end of the mainstream consumer market seems bleak. While it is possible to squeeze more optimal performance, up to 3-5% in the case of some chips currently floating in the market, the statistical data is shrinking faster than ever. Besides the evident efficacies of new generation chips, many are giving up on overclocking because of higher costs of voltage, higher power consumption, extra heat, potentially dicier system ability and the time that it demands in the case of many overclockable processors.