Yoga is an age-old practice that lends various mental and physical benefits. International Yoga Day is observed to make people aware of these benefits, and to promote its adoption in people's daily lives. 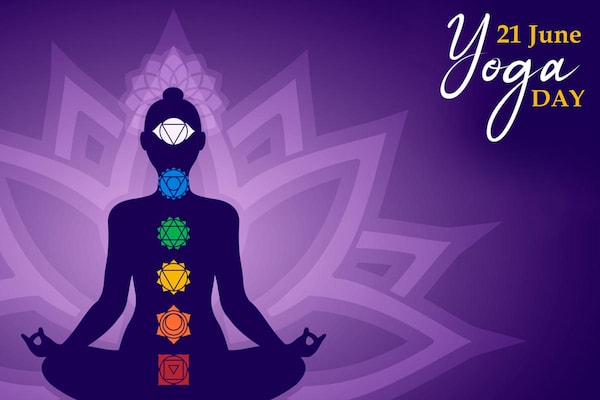 Yoga is perhaps one of the most effective, efficient and easy ways to boost immunity, relieve stress and remain mentally and physically fit. On June 21 every year, the International Yoga Day celebrates the physical and spiritual prowess that yoga has brought to the world stage. The day has been designated to encourage people across the world to take up this ancient Indian form of exercise and well being.

Yoga is considered to be an ancient practice that originated around 5,000 years ago in India. For centuries, Yoga has been believed to be a way to interconnect the mind, body, and soul. The practice has now become popular in the west, and is also being promoted as an exercise and relaxation method that aids body and mind's general well-being, alleviate physical injuries, and chronic pain.

People of all age groups, religions, nationalities and social backgrounds can celebrate this day because yoga is accessible to all! There are different kinds of Yoga asanas based on their difficulty level, so even newbies can get hold of a yoga mat and start practicing. Regular yoga practice creates mental clarity, calmness, and relieves chronic stress. It also helps strengthen immunity and fight back severe diseases. Yoga Day is important to celebrate to make people aware of the benefits of Yoga.

This year the world would be celebrating the sixth edition of the International Yoga Day. In the light of the ongoing pandemic, the theme for this year has been chosen to be Yoga at Home and Yoga with Family.

In a statement, the AYUSH Ministry said, “Due to the contagious nature of COVID-19, no mass gathering would be advisable this year. Hence, this year the ministry is encouraging people to practice yoga at their homes, with participation from the entire family.”

The government is promoting virtual events for Yoga Day 2020, for the promotion of which PM Modi earlier this month, in his radio programme Mann ki Baat, launched a video blogging competition called My Life My Yoga.

The competition encourages people to stay active and fit despite the lockdown. Prime Minister has invited citizens to send in their entries and participate in the event. The event is being jointly organised by AYUSH Ministry and the Indian Council for Cultural Relations. The AYUSH Ministry is continuously posting content related to the event on their social media pages. Even health and fitness freak Bollywood celebrities like Shilpa Shetty, Milind Soman, Akshay Kumar have urged people to join in.

Yoga helps you find freedom in life and brings peace in our world.

Practice Yoga at home with your family & participate in the #MyLifeMyYoga video blogging contest and send in your entries for the contest NOW!! @milindrunning #mygovindia #pibindia pic.twitter.com/eWx44gOk1I

Learn and practice yoga to discover a journey to inner self.

Stay home and practice yoga with your family and participate in #MyLifeMyYoga video blogging contest.

Yoga frees you from your worries. Practice Yoga for a better tomorrow.

Some of the Most Beneficial Yoga Asanas

While performing this asana one has to twist their spine, which results in decompressing and nourishing it. This asana is known to boost immunity and enhance the digestive system. 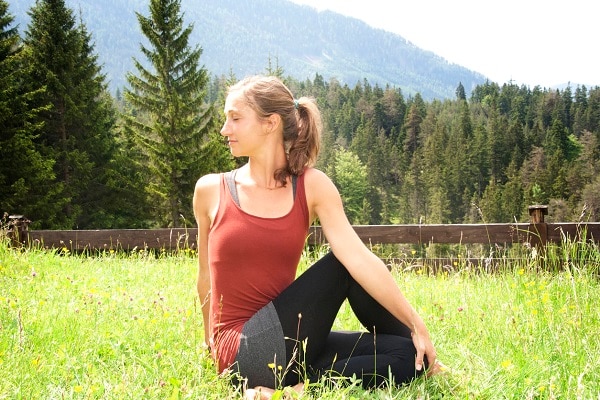 Matsyasana helps in boosting the energy level of the body and it directly targets the lungs and helps relieve congestion. 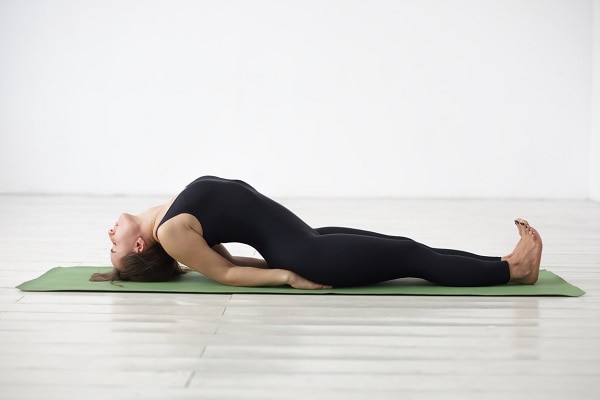 This asana is said to be beneficial for the chest. It also helps in burning the belly fat and gets you in shape. It also loosens the body and releases the tension within the body. 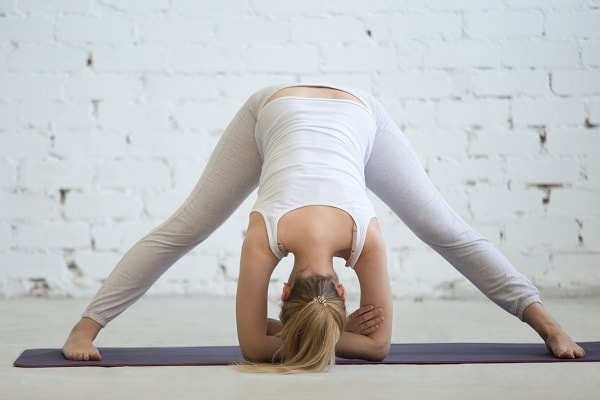 An ultimate stress buster, this yoga asana pose reduces insomnia and helps you indulge in good sleeping habits. Apart from this, it has several other benefits including lymph drainage, blood circulation and releasing pressure. 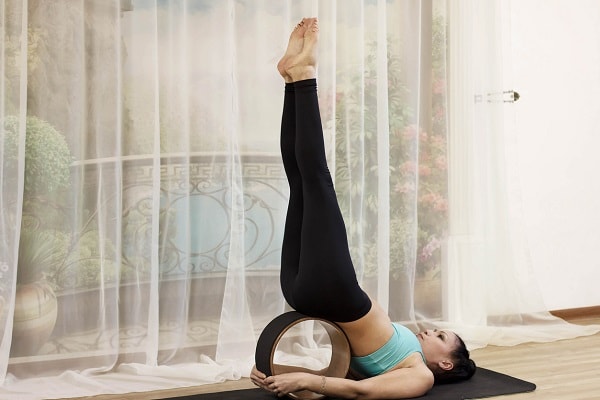 One of the most popular yoga asanas, this is based upon breathing techniques and helps release mental stress. It helps in calming the mind and enhance the quality of life. 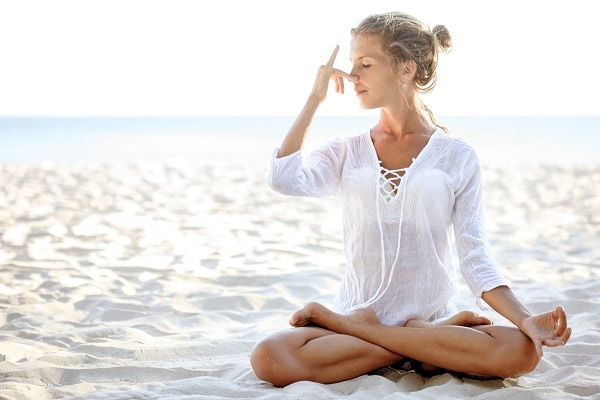 So, what are you waiting for? Get your yoga mats out and start practicing.

For the latest deals, offers and news, follow HotDeals360 on Facebook, Twitter, Instagram, Google News and subscribe to our YouTube channel.
The HotDeals360 team writes about stuff we think you'll like. HotDeals360 has affiliate partnerships, so we get a share of the revenue from your purchase.
Topic
International Yoga day 2020 International Yoga Day Theme Yoga Day Significance
More From News
Advertisement
Fear of Missing Out Best Deals?
Subscribe to our newsletter. Now!
Trending
Latest
Quick Links
Trending
Latest