Here is a list of apps that can be used as a replacement to the Chinese mobile applications that have been banned in India. Discover alternatives to TikTok, UC Browser, ShareIt, Shein and other popular apps. 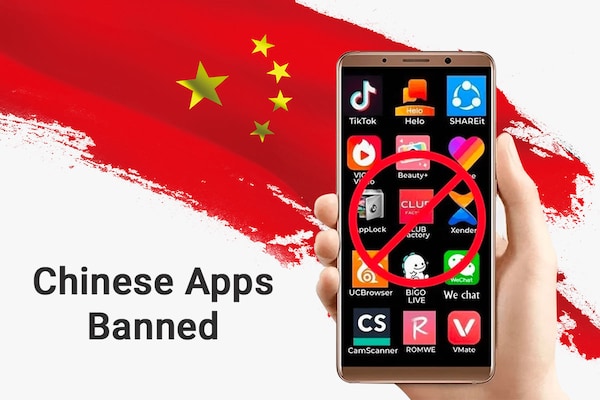 Further to the ban on 59 Chinese Apps that Indian government announced, there have been many alternatives that have suddenly surfaced. Interestingly, these apps have been around, available for public to use, but were overshadowed by the popularity of their Chinese counterparts.

The decision to ban the Chinese apps has come in the wake of the recent tensions between India and China.

Intelligence agencies have indicated that in the past that these Chinese apps have been used as spyware, malware, and that they compromise a user's privacy, and even put national security under threat. This ban has been imposed under the IT Act of Section 69A that aims to safeguard public information.

As a result of the ban, many Indian apps are now seeing confidence in their future. Some innovative tech groups have clutched to this news as an opportunity to build and promote their apps with similar functionalities.

This is from a startup I know. They hastily built a CamScanner replacement "Kaagaz Scanner".... it has exploded overnight after the #ChineseApps ban - 100K installs in 24hrs!

For the latest deals, offers and news, follow HotDeals360 on Facebook, Twitter, Instagram, Google News and subscribe to our YouTube channel.
The HotDeals360 team writes about stuff we think you'll like. HotDeals360 has affiliate partnerships, so we get a share of the revenue from your purchase.
Topic
Alternatives to banned chinese apps Alternatives to TikTok Alternative to Shein
More From News
Advertisement
Fear of Missing Out Best Deals?
Subscribe to our newsletter. Now!
Trending
Latest
Quick Links
Trending
Latest