Matrimonial website Shaadi.com has removed its skin-tone filter after two girls took a strong stand against the popular matrimonial website, by getting a petition signed by more than 1,400 people. 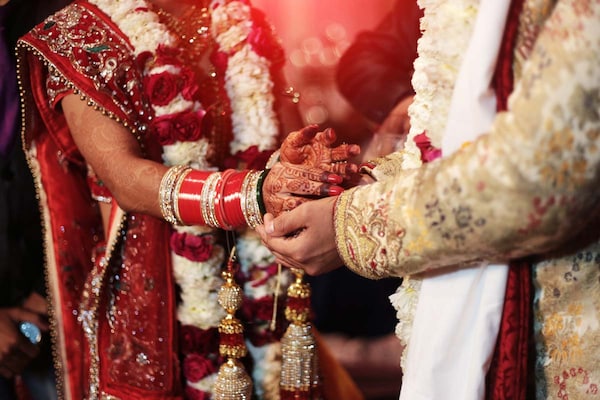 A recent online exposé showed the site supporting this mindset of many Indian people, by having a skin tone filter that would ask users for their skin colour when finding for a 'suitable match'. Users would have to select the option in the colour filter field while filling up the online form to find a potential bride or groom. This option is what irked two young females, who then shared there thoughts with officials at the website, and with the public on various social media, taking everyone by storm.

A girl named Meghan Nagpal was using Shaadi.com for finding a life partner for herself. She mailed Shaadi.com to enquire about the skin tone filter. The response she got from one of the representatives of the site was that skin tone filter is demanded by most Indian parents.

After getting the response from Shaadi.com Nagpal discussed the matter on a Facebook group, where she interacted with a girl named Hetal, who in order to take this matter forward, started a petition.

In just 15 hours, Hetal got the support of more than 1,500 people with their signatures. Hetal also stated that she was shocked to hear about the company's skin tone filter. She said- as a responsible matrimonial company, they should fulfill their social responsibility. Hetal also said that people are happy that she and Megan raised this important issue.

After the skin-tone matter came into the knowledge of Shaadi.com, the website removed the filter and replied to both the girls on Twitter by writing it was a “blindspot” that they had missed on their site.

Colourism mindset in India is not only supported by common people but also by Bollywood celebrities. Stars such as Shah Rukh Khan, Yamini Gautam, Disha Patani, John Abraham, Priyanka Chopra, and many others have supported colourism by endorsing fairness creams.

Moreover, while on one side, these Bollywood celebrities are making money by endorsing fairness creams, they are also trying to show support to the Black Lives Matter movement- an act which is being hailed as hypocritical, even by their fans.

In a recent development, actress Disha Patani said that all colours are perfect. If really all colours are perfect for Patani, why did she endorse a fairness cream brand that showed dark skin as taboo? Not onlyher, but also Priyanka Chopra showed fake tears for black people through her twitter account. Chopra wrote “End this race war here in the US, and anywhere around the world. Wherever you live and whatever your circumstances, NO ONE deserves to die, especially at the hands of another because of their skin colour”.

Both the stars were criticised for their fake stand for dark-skinned people. Many twitter users laughed at these Bollywood stars for being double-faced.

The shaadi.com controversy has further aggravated the issue, bringing colourism talks back in town, even though the website has referred to the skin tone option as a 'product debris we missed removing' and that 'it was not serving any purpose as the filter didn't work and the searches would show matches of all skin tones'