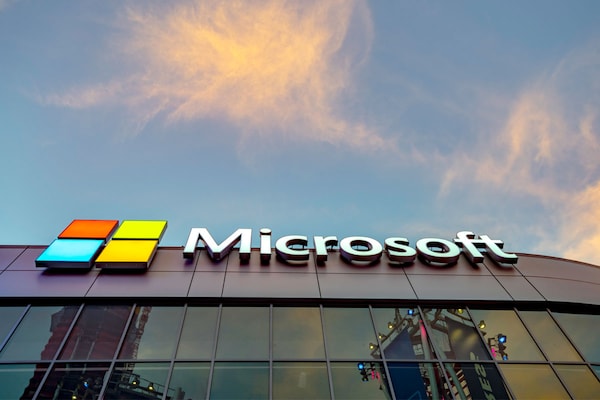 Microsoft's Neural Text-To-Speech (TTS) service recently added as many as 15 new dialects enabled with state-of-the-art Artificial Intelligence (AI) audio quality, to diversify their services and add to their user base, new entrants. The TTS now supports a total of 110 voices in 45 languages, including the new variants.

A part of Microsoft Azure's cognitive services, the TTS helps in converting text to speech, as the name suggests. Users can even customise the voices they want to get their text converted into, and auto-tune them by changing the pitch, speaking speed, voice style, voice, and the language. Both male as well as female voices are on the platter.

These natural-sounding converted speeches match the stress patterns and intonations of human voices, making these AI voices sound more real. This reduces listening fatigue while interacting with the AI system.

Already, the feature is quite popular with a wide spectrum of users spread across telecom, media, entertainment, retail, manufacturing, and product/service developers. It is even used for audiobooks, chat boxes and virtual assistants. With this new addition, this list is bound to lengthen.

"Our text-to-speech services have played a key role in democratizing information reach and empowering people and organizations. Through the inclusion of English (India) and Hindi in Neural TTS, we are demonstrating our continued commitment to refining speech and voice-based services for personal and business use in India," says Sundar Srinivasan, the general manager of Microsoft India.

Microsoft assures a comprehensive privacy policy and claims enterprise-grade security with data encryption. However, with the air tightening with talks of its collaboration with Google, many are wary of the data privacy concerns. Google, already, has been accused of hacking into the privacy of the user database. Nevertheless, this new addition is likely to attract even more Indian users, who were earlier secluded due to the difference in dialects and accents.