Skype calls will now offer an active noise cancellation feature, enabling smooth conversations even in noisy environments. The feature is a part of several new updates introduced with the 8.0.76.48 preview version for Skype recently pushed by Microsoft. 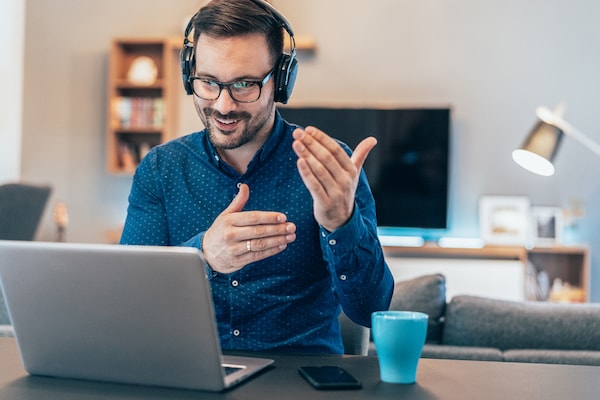 Microsoft has yet again struck a chord among its users with its latest preview version for Skype. This 8.68.0.96 preview version has unrolled a variety of features aimed at making the user experience better. One of the updates catching the eyeballs of netizens, in particular, is the noise cancellation feature which will enable hassle-free calls even from noisy environments. The users will now be able to get clear voice during calls, without any noisy disturbance.

This technology carefully analyses the audio feed and removes the noise using trained deep neutral networks, without affecting the speaker's voice. This ensures the quality of the sound.

The feature is currently restricted to the Windows desktop application and Mac, as clarified in Microsoft's official statement. Microsoft's hasn't yet fully commented if and when the web and mobile versions will be launched. The feature can easily be found under “settings” options. Users can also adjust the feature under “auto” “lower” or “high” tabs, as per preference and the level of noise in the background.

Besides, the UWP version of Skype can also be downloaded from the Microsoft App Store.

Microsoft claims that the new preview version will significantly improve the performance and shall enhance the user experience. Some other features launched alongside the noise-cancelling one are listed below-

While the world shifted to the digital sphere during the global pandemic, Skype lost its charm to other video conferencing applications such as Zoom. The tech world gasped at this unanticipated loss for the venture, which could have been a turning milestone instead. However, the application is all set to woo some new users and win back some of the old ones with new features rolling every now and then. While it's new is 8.68.0.96 version is already making headlines, Microsoft has started talking about its future plans for Skype.

The software giant is planning to release versions or updates which will support Skype on Safari and Chromium-based browsers. It is also planning to launch user-oriented features such as background blur, lock the meeting, and searching for contacts via phone number.