Microsoft's initiative to launch a digital skill learning programme in association with LinkedIn and GitHub will help a number of unemployed people find suitable jobs and upskill themselves. 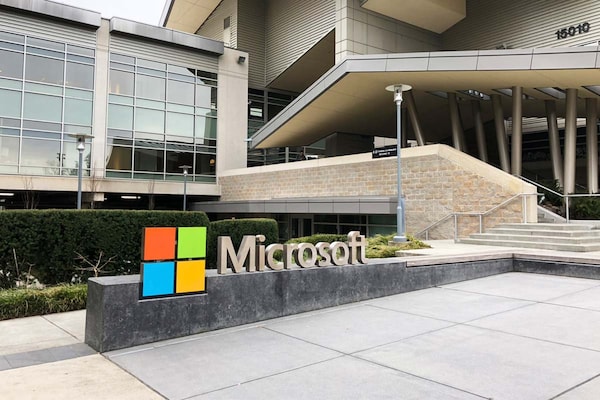 Microsoft on Tuesday announced the launch of a digital skill training programme to train around 25 million people globally. As part of the initiative, the company will be providing free access to educational content on LinkedIn Learning, Microsoft Learn and GitHub Learning Lab.

Microsoft CEO Satya Nadella on Tuesday launched an initiative to bring more digital skills and train people worldwide. Microsoft President Brad Smith in a blog post said, "In six months, the world has endured multiple challenges, including a pandemic that has spurred a global economic crisis." He further added that as societies reopen the economies will not be the same in July as they were in January.

As per the company, 2020 has emerged as one of the most challenging years and the best way to foster a safe and successful economic recovery is expanded access to the digital skills needed to fill new jobs. The initiative will help people recognize in-demand jobs and provide access to free digital training and low-cost certifications to help people develop the skills required for those positions.

“While this represents the largest skills initiative in Microsoft's history, we recognise that no company can come close to closing the skills gap alone. Sustained progress will require a renewed partnership between stakeholders across the public, private and non-profit sectors, and we're committed to supporting this.” Roslansky said.

The company believes that its vision for the skills extends beyond these immediate steps for job seekers. It believes that the current employees around the globe will also need to skill and reskill through their careers. Microsoft plans to make it easier for employers to upskill their existing resources. Its vision is a connected “system of learning” that helps empower everyone to pursue lifelong learning. The company also announced that is developing a new learning app in Microsoft Teams to help employers upskill new and existing employees.

“Talent is everywhere but the opportunity is not. Over and over again, we see that when people have access to education and skilling, they create new economic opportunity for themselves, as well as their communities,” said the India-born Nadella in a webcast.

According to Microsoft calculations, global unemployment in 2020 may reach a quarter of a billion people. It is a staggering number. The pandemic respects no border. The company also believes that the worst affected by this downturn are the ones with lower educational attainment, people with disabilities, people of colour, women, younger workers, and individuals who have less formal education.

Taking insights from the recessions in the past this initiative by Microsoft might help millions of people stabilize and reestablish themselves after being hit hard by the pandemic.