Mother Dairy, after earning prestige in the milk industry, is ready with its range of breads. Very soon, the company will launch brown bread, sandwich bread, and fruit and milk bread in Delhi-NCR. 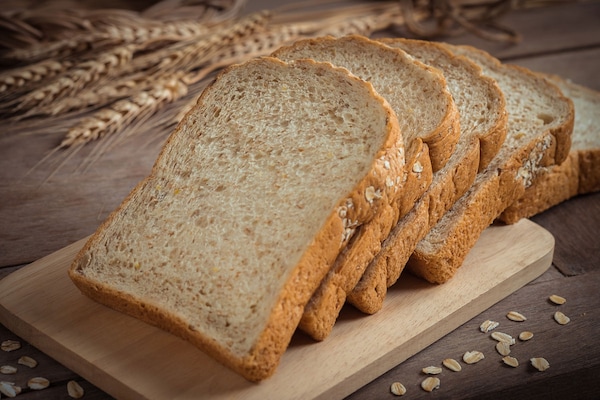 Mother Dairy was commissioned in 1974 as a wholly-owned subsidiary of the National Dairy Development Board. The company was launched to make India a milk sufficient nation. Currently, Mother Dairy sells over 30 lakh litres of milk everyday in Delhi-NCR. The company is also active in fruits and vegetable sector through its Safal outlets. The company also makes edible oils under the Dhara brand.

Sangram Chaudhary, the Managing Director of Mother Dairy Fruit and Vegetable Private Limited told reporters in a video conference, “We are diversifying into confectionery and bakery segment with the launch of our breads.

He also said that the size of the bread market in India is estimated to be Rs 5.300 crore currently and has been growing at an average rate of 10% for the last five years. Chaudhary also said that the company has introduced around 20 new products in the market.

When he was asked about the company's turnover and future, he said that the company's current annual revenue is Rs 10,000 to 11,000 crores.  He also added, “We are targeting to reach Rs.25,000 crore turnover by 2025”. The growth could also be slowed because of COVID19 as the consumption pattern has changed a lot because of the pandemic, with people preferring home delivery of products.

On bread business, Chaudhary said, “The bread market in India is localised due to logistical and supply chain issues. With Mother Dairy, this has never been a challenge because of our existing network. Hence, having bread in our kitty was a natural fit.

The company is also exploring a larger bakery play, he said.

Sanjay Sharma, the business head of Mother Dairy also revealed the first phase plan. He said that currently breads are manufactured by third party and will be sold through 1,800 company outlets. Sharma also said that retail distribution network expansion will be based on the customers' response to the products.

Currently, brown bread, sandwich bread, and fruit and milk bread, in a price range of Rs 15-40 per packet, are being launched by the company. Sharma also revealed that multi-grain bread, whole wheat bread, and kulchas would also be introduced later.