Mother Teresa: A 110-Year-Old Legacy Of Peace And Humanity

Mother Teresa was truly a mother to millions. She dedicated her life to the sick, hungry, and the poor. On her 110th birth anniversary we bring to you some of the lesser known facts about her. 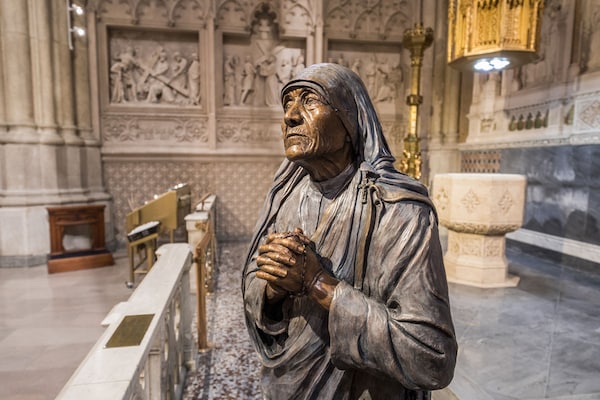 Missionary of Charity founded by her still has over 4,500 nuns actively working 133 countries

Mother Teresa- the mere mention of this name paints the mental picture of a lean wrinkled woman clad in a white saree that has an ink-blue border, propagating peace, humanity, love, spirituality and what not. Synonymous to peace and benevolence almost in all the parts of the world, Mother Teresa dedicated her entire life towards the betterment of the poor. She would spread the message of love and spirituality and had taken it upon herself to help every poor soul, in any manner possible.

She founded the world-famous Missionary of Charity, which worked towards arranging homes and hospices for those with tuberculosis, leprosy and HIV/AIDS as well as ran soup kitchens, counselling programmes for families, orphanages, and schools. Besides this, she also set up and worked alongside several other charitable organisations.

She was honoured with a Nobel Prize in 1979 for dedicating her life to the sick, hungry, and poor. On the 100th birth anniversary of this benevolent saint, we bring to you some of the lesser know facts about her. 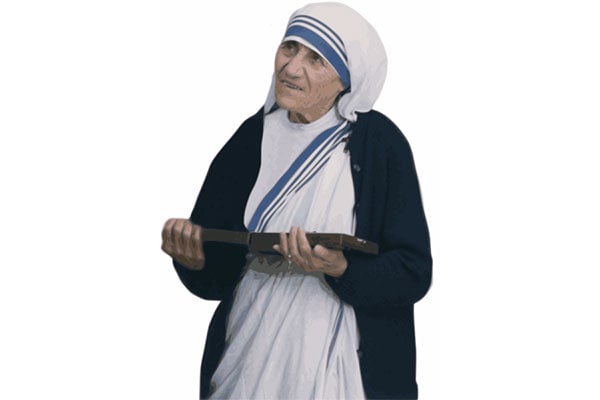 She lost her father at the age of eight and became extremely close to her mother. He is believed to have been poisoned by political enemies 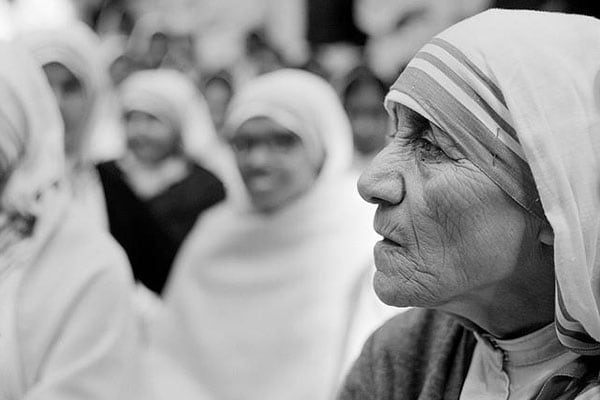 She used to teach geography and catechism in Kolkata-based St. Mary's High School from 1931 to 1948