Mughal-E-Azam Turns Six Decades Old: Here Are Some Interesting Facts About The Film

Mughal-E-Azam, which completes sixty years, is no longer just a movie; it's an emotion with which thousands of lovers relate, a benchmark for acting and a pedestal of cinematography and direction. Here are some interesting facts about this iconic film. 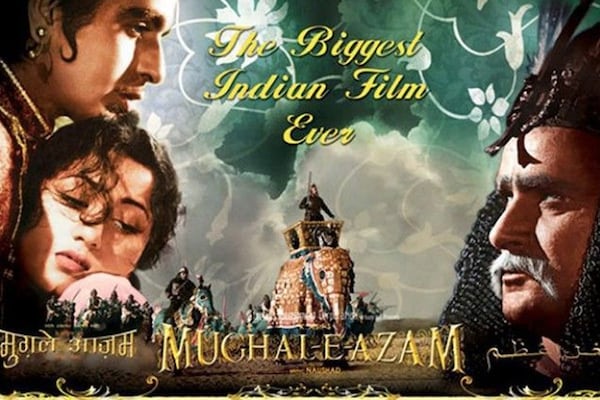 Through the artistically dandling branches dotted with bright yellow flowers, the legendary actor Dilip Kumar can be seen playing coyly with an ostrich feather. The smiling actor who is wearing a costume studded with precious stones, now playfully moves the feather over the face of an ever-gorgeous Madhubala. An open courtyard of sorts, made of shining marbles, decorated with glasses and spectacular flowers makes for a perfect romantic backdrop. As the scene proceeds, Kumar and Madhubala bring romance alive on the silver screen with their power-packed performance in the evergreen 1960 film Mughal-E-Azam.

Even after six decades, the grandeur, popularity, impact, and success of this film remains unmatchable. If the names of Salim- the rebellious son of Mughal emperor Akbar, and Anarkali-the court dancer who wooed his heart, remain on the tips of almost every Indian household, the credit goes to this film. Mughal-E-Azam, one of the biggest blockbusters not just in India rather world cinema, is no longer a film; it's an emotion with which thousands of lovers relate, a benchmark for acting and a pedestal of cinematography and direction.

One of the longest shot films, Mughal-E-Azam, today completes six decades of its release. To commemorate its diamond anniversary, Akbar Asif, son of the late director K Asif, has presented the film's screenplay to the Oscar's library in Hollywood, and the film is now available there in three versions- Hindi, English, and Roman text.

“The journey of Mughal-E-Azam started with words from the greatest writing team ever assembled in Hindi cinema and I thought the best way to honour them was to permanently preserve their screenplay in the world's most renowned film library,” asserts Asif.

As India celebrates sixty years of Mughal-E-Azam, we bring to you some interesting facts about this film. 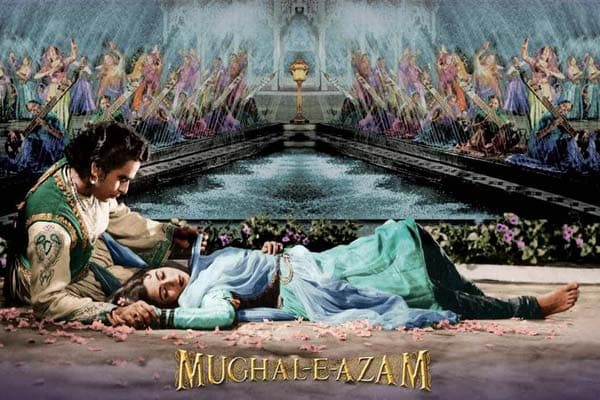 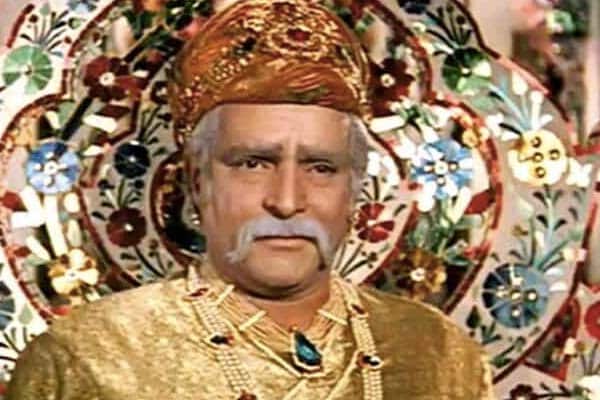 Even though Prithviraj Kapoor was one of the greatest superstars then, he agreed to put on weight on the director's appeal for Akbar's role, and acted in only one other film between 1952 and 1960 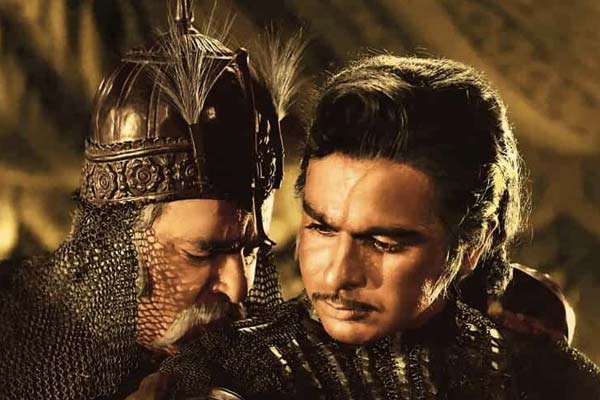 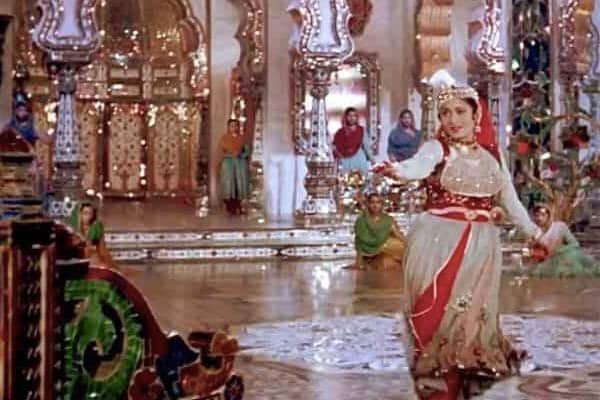 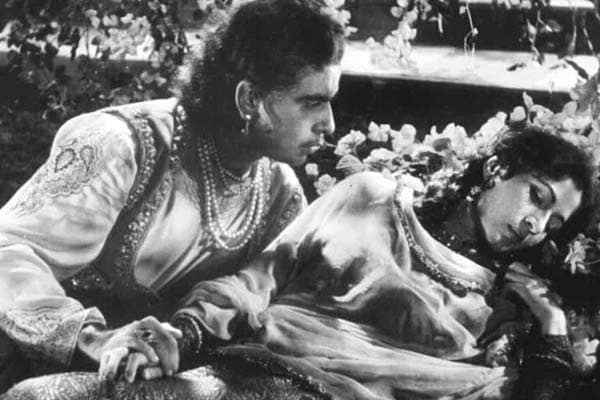 Dilip Kumar and Madhubala, the nine year old real life couple, broke up while shooting for the film and are reported to not be even in talking terms while playing some of the romantic scenes in the film 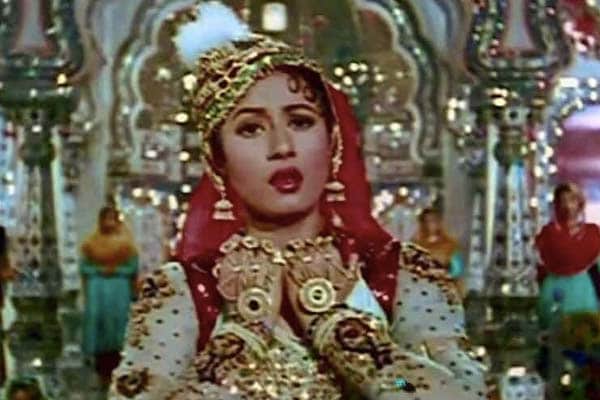 As the film went for final edit, it was found that more than 3 million feet of negative had been shot