As India marks National Handloom Day and celebrates its cultural diversity, here are four fabulous fabrics from different parts of the country. 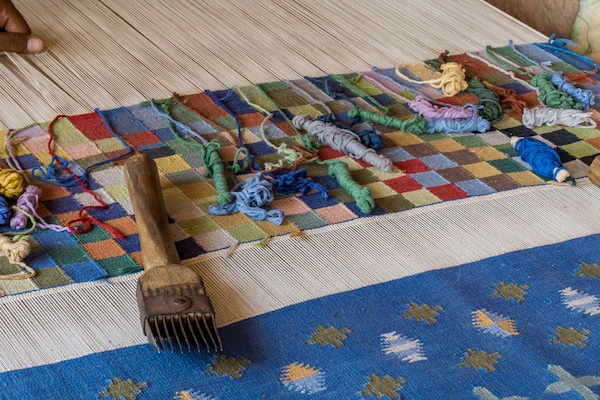 National Handloom Day is a way to commemorate the Swadeshi Movement

National Handloom Day, a way to commemorate the Swadeshi Movement, is observed on August 7 every year since it was first celebrated in 2015 in the south Indian city of Chennai.

The Swadeshi Movement was launched on the same date in 1905. The day aims to highlight the works of the vibrant handloom and handicrafts sector of India, and preserve the indigenous crafts of the country, while also supporting the local artisans economically.

National Handloom Day's objective is to generate awareness about the handloom industry among the public and its contribution to socio-economic development. The day also aims to instil pride in the workmanship of handloom weaving amongst Indians, through various platforms including social media where campaigns are run highlighting the works of the handloom weaving community.

Here are four fabrics from North, South, East, and West of the country, which truly show the diversity of this sector. 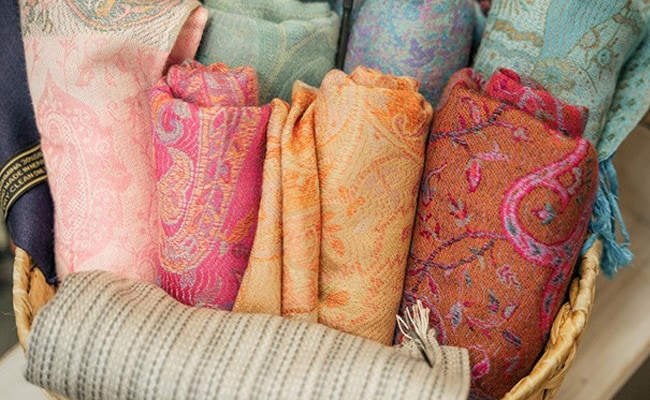 Kashmiri shawls are produced using two techniques, loom woven or kani shawls and the needle embroidered or sozni shawls. The fabric used in the making of these shawls could be Pashmina or Raffal.

Pashmina is a globally renowned wool that comes from a special goat (Capra hircus) living at an altitude of 12,000 to 14,000 feet, reared by shepherd nomads from around the famous Pongkong lake in close vicinity of western Tibet. A priced posession in any family, its price can often run into lakhs of rupees.

Raffal is spun out of merino wool, and is also very popular. The popular and much loved Kanchipuram sarees are eponymous to the Kanchipuram village. Also known as Kanjeevaram sarees, these are pure silk sarees that are supremely rich in texture and colour. The hints of gold in these sarees add to their glory and are the reason why these are adorned mostly on special occasions. The traditional weave goes back 400 years, and is thus deeply rooted in south Indian culture. This Bengali origin fabric is popularly known as Jamdani in the City Of Joy. The handloom, essentially muslin, is known to be fabulously rich in motifs, with unique geometric patterns as well as floral designs, which are said to have their roots in Persian and Mughal cultures.

A variety of Jamdhanis include butidar (with small flowers spread all over the sari), tersa (small flowers arranged in reclined position), jalar naksha (creeper leaves covering the entire sari), duria (spot design all over the field), belwari (with colorful golden borders used to be made during the Mughal period, especially for the women of the inner court), among others. More modern versions of Jamdani saris have motifs of flowers such as rose, jasmine, lotus, bunches of bananas, ginger and sago.

The fineness and quality of Jamdani sari depends usually on the art of making yarns. A fine quality Jamdani uses a yarn of 200 to 250 thread counts. Jamdani designs are made while the fabric is still on the loom. Coarse yarns are used for designs to make the motifs rise above the fabric. 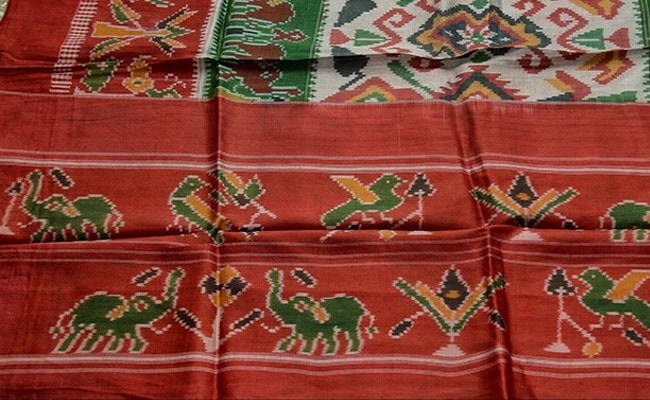 Patan in Gujarat is home to Patola silk, a fabric inlaid with elaborate designs, including motifs ranging from geometric to flora and fauna. It takes the combined effort of four weavers and four to six months, sometimes even more, to weave a single saree. This unique weave, usually made from silk, is a double Ikat and combines the techniques of tying, dyeing and weaving. Its weaving process is so complicated, a Patola saree can easily be called a work of both mathematical precision as well as an artistic endeavor.