Netflix has come up with an update for its Android users that allows them to remove the titles from the Continue Watching section of the app. Here are the details. 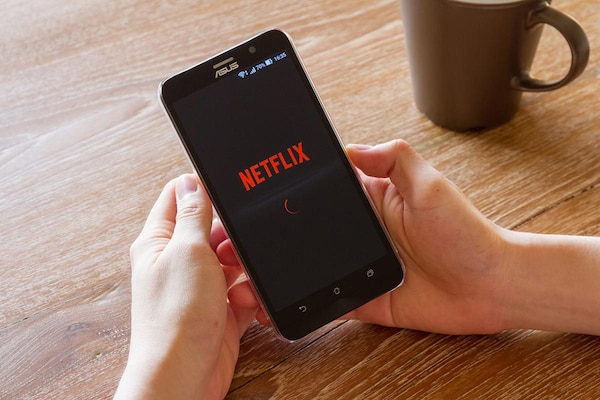 Seamless OTT experience is something we all swear by. We understand the nature of the movie or any web series in less than 10 minutes and we decide to throw that up and take another one.

To solve the hassle of title clutter while watching any movie or series, Netflix has come up with a new feature, ‘Remove From Row', where it allows you to remove the titles from the ‘Continue Watching' section.

Netflix works on algorithm-powered content discovery, where it keeps showing the streaming options that you've discarded and haven't gone back to. The title of such movies or series remained in your 'Continue Watching' and kept showing on the homepage. 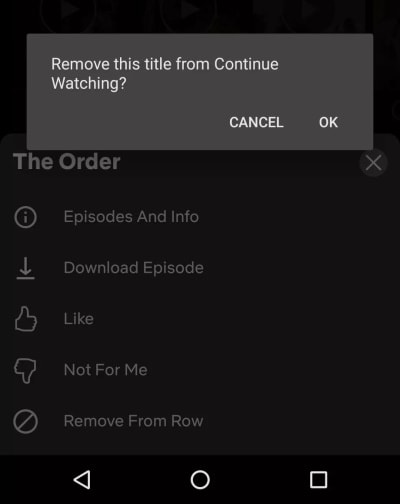 The new feature, ‘Remove From Row' gives users a better control over what they wish to see at the top of the homepage in the Continue Watching row, making it easier to jump into the streaming content they actually want to watch.

What More Netflix Has to Offer? 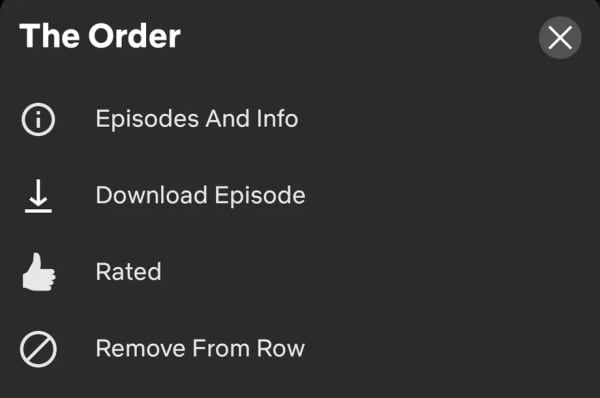 In addition to this feature, Netflix has also added some more features directly into the menu which might interest users.

The above features provide more details on the web series or movies without having to go to their page in the Netflix app.

Netflix said in a mailed statement to Gadgets 360- “We constantly look to make the Netflix experience more intuitive. The updates to the mobile menu group's few existing options - downloading a show or movie, rating it, or removing it from ‘Continue Watching' — makes them more convenient.”

Earlier, Netflix started rolling out this feature to select users, but now they've expanded it to all the Android users. The iOS users will be able to control the same from 29th June 2020 onwards.