Penguin Review: Keerthy Suresh Delivers One of The Best Performances of Her Career

Keerthi Suresh starrer Penguin is a story of a pregnant mother who goes out on a journey to find her lost son. 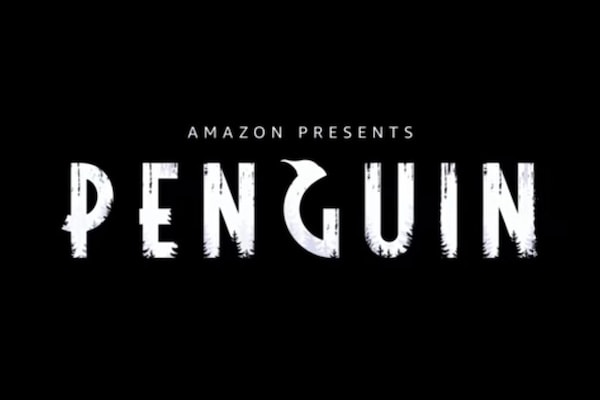 Keerthy Suresh starrer Penguin is a mystery thriller written and directed by Eashvar Karthic and co-produced by Kathik Subaraj.

And while the lead actress Keerthy Suresh is getting applauded for her gripping performance, the critics aren't that impressed with the the film by itself.

The movie starts with a kid walking towards a wood statue despite his dog's warning. As he nears the statue, a person wearing a Charlie Chaplin mask kills the kid from behind. The murderer then takes the body of the boy and walks into a lake, after a few moments, the yellow umbrella drowns into the lake.

In the next scene, a pregnant Rhythm (Keerthy Suresh), who is living with her husband Gautham (Madhampatyy Rangaraj) is shown drowning in the guilt that she couldn't save her son, Ajay. This is an incident that totally changes her life, destroys her marriage, with her first husband Raghu (Linga) leaving her because of the incident. Everyone including police presumes the boy dead. On the other side Rhythm is not ready to accept her child as being dead. Against her doctor's advice, she goes into the lake where the boy went missing, and to her surprise, as well as the audience's, she finds Ajay. Now, the question arises, where was the boy all these years and who kidnapped him?

To know the answer of this question, you need to watch Penguin.

As a debutant, Eashvar Karthic has tried his best to create a suspicion in the minds of movie watchers, albeit not so successfully. There is a time in the movie when he tries to put various doubts in the minds of viewers, almost forcing the audience to doubt Rhythm's husband, but because of poor writing, the suspicion angle gets faded.

When it comes to the performances of actors in the movie, Keerthy Suresh has played the role of the fighter mother Rhythm very nicely. Other supporting actors Linga and Madhampatty Rangaraj have however failed to impress the audiences.

Overall, Penguin is a one-time watch, if you like watching suspense-thriller movies.