Pepsico's New Beverage That Will Help You Sleep 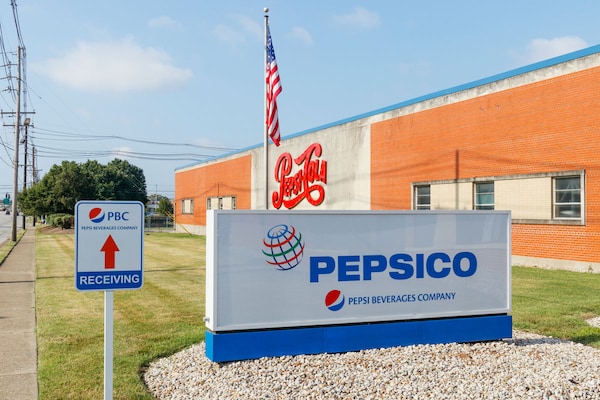 The beverage will help the consumers unwind, relax, and sleep

Insomnia and stress are one of the most common troubles of the 21st century which have further sent people to a toss during the pandemic. Pepsico, the multi-national beverage company, has come to the rescue by announcing its sleep-inducing health beverage, Driftwell, which will help the stressed consumers to unwind, relax, and sleep!

The blackberry-lavender-flavoured health beverage will be available in 7.5-ounce mini cans and is likely to hit the e-commerce and grocery markets by December and early 2021, respectively.

The flavouring is intended to be “subtle” and “soothing” like spa water. It will have 200 milligrams of L-theanine, an amino acid that promotes relaxation and is usually found in green and black tea, and some mushroom. Additionally, it will provide 10% of the recommended daily value of magnesium for an adult. Keeping in mind the diet and health-conscious consumers, the drink will be free from sugar or calories and will not be carbonated. For now, the product has been slated for “emergent category” suggesting that it could be placed in a variety of places throughout the grocery store, including health and beauty.

The idea for this beverage was conceived last year during an internal pitch competition. As per Pepsico, it is the fastest new product ever launched by the company. “While PepsiCo ultimately envisions relaxation beverages owning a space similar to the energy category today, how that grows will largely depend on how consumers look for them and the brands' ability to react to that shopping behaviour,” the company states.

During the time when entire humanity is already tossing in beds with stress and insomnia, the new launch is more than likely to play in Pepsico's favour. Already, the numbers of people suffering from mental health issues have accelerated during the pandemic, as confirmed by multiple studies and reports. Viewing these anxiety-inducing times as a brilliant opportunity, Katy Latimer, Pepsico's Vice President of innovation states, "We certainly see a massive need in this functional space.”