The shop section of the Pokemon Go has a new entrant- "subscription". However, what is the subscription for and how much will it cost remains a mystery. 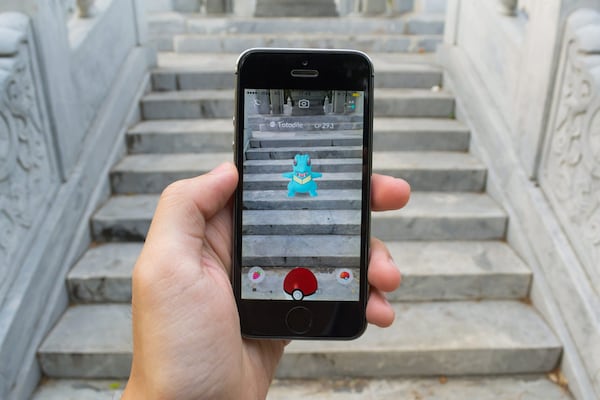 Most of the features at the present are free, with a few exceptions of optional micro-transactions

Pokemon Go is one of the most popular Augmented Reality games out there for iOS and Android phones, which attracts millions of players worldwide. Launched in 2016, the game managed to lure as many as 60 million active users per month within a year and made USD 900 million in 2019.

The game is based on the two-decade-old popular cartoon series from Japan and requires catching pokemon, and some other imaginary characters each with a unique power, in real surroundings. These characters are owned by their trainers, and as they level up and become more experienced, their powers evolve and they turn stronger.

The players of this game get a chance to become the trainers of their favourite character. These trainers can even trade their pokemon with other players and indulge in several peripheral activities with the pokemon. All they need to do is install the app, customise the avatar, scan the surroundings, spot a favourite pokemon and add it to the inventory; more the characters are caught, more are the points. To make the game even more interesting, the character stock is refreshed every five minutes and can also be used for pokemon battles.

This games has been well received by players worldwide and commenting on the success, Junichi Masuda, the video game composer, designer, and programmer behind the Pokemon franchise says, “I think a lot of the success lays in the Pokémon themselves and the bond that fans create between themselves and the creatures they discover whilst playing. Fans love choosing and battling their favourite Pokémon. With each new generation, there are new Pokémon for people to discover and enjoy. This, and the rich communication features of the games that bring people from all over the world together.”

Though, most of the features are free of cost, with a few exceptions of micro-transactions for added features and extra points in the game, the application has added a new category in the game store, namely subscription, which has stirred the fans. But, neither of the owners- Niantic Games or Pokemon Company have given an official statement regarding the subscription.

Left on a cliffhanger, the players have welcomed the move with a mixed response. Some believe that the access to the game may completely turn cash-backed, and considering the fandom, players might just pay the fee for the sake of continuing the game. Others believe that the subscription might lend a smooth ad-free experience for playing; more ads might be added to the game to encourage payments on the user's part.

Nevertheless, the subscription might bear a crunch in the pockets of millions of pokemon players worldwide. Keeping in view the wide popularity, its is unlikely though that the user base will be affected.