Industrialist Ratan Tata has taken to social media to express his concerns over online bullying. He has also urged people to maintain unity, and practice more sensitivity and kindness towards each other in these challenging times. 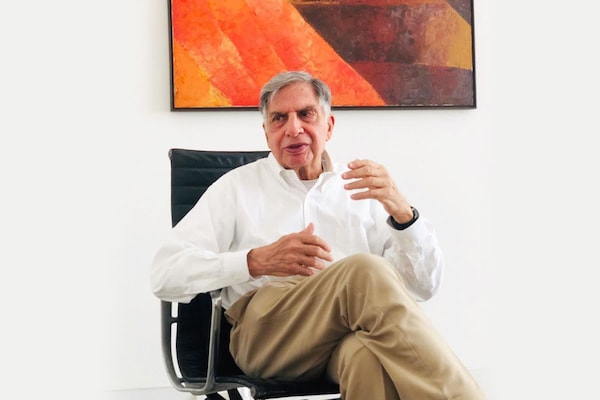 Veteran industrialist and the chairman of the TATA group of industries Ratan Tata has called for stopping online hatred and bullying , and instead support each other in what has been a "year full of challenges" for everyone.

He recently took to social media platform Instagram to urge he people to stop bullying and support each other in this time of crisis.

Tata has asked the people to be more emphatic towards each other. While mentioning the need for more sensitivity towards each other, the Chairman Emeritus of the Tata group wrote, “More of kindness and more of understanding and patience than what one sees today.”

He has been praised by netizens for speaking up against cyber-bullying and hatred. His comments have come at a time when the nation is grappling with mental health issues along with the covid-19 outbreak. Anxiety among people is on the rise and some have even resorted to severe measures. Many mental health experts and psychiatrists have also warned against a surge in mental health issues in the nation.

His comments are also being associated with the recent suicide case of actor Sushant Singh Rajput. Ever since the news of the actor's demise surfaced on social media, people have made mental health and depression the talk of the town. The actor's untimely and tragic demise has also brought forth several other issues like online hate, trolling, and bullying.

Tata said while his "presence online is limited, but I truly hope it will evolve into a place of empathy and support for everyone, no matter what your cause, rather than hate and bullying".