Jio has announced a special plan for IPL lovers that will come with a Disney + Hotstar subscription. 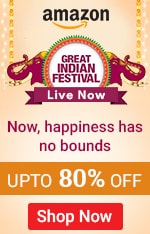 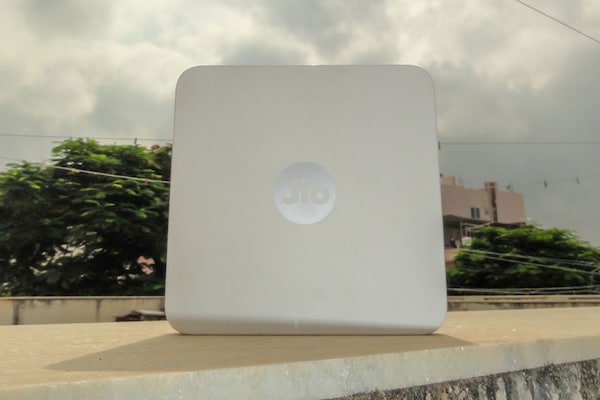 Telecom company Reliance Jio has announced its new recharge plan that will come with a Disney + Hotstar subscription. The new plan has added to all the IPL plans that Jio had previously launched. The prepaid plan will come at just Rs.598 with 2GB data and many other benefits. The 598 plan will also come with the validity of 56 days, and it will also include 2,000 minutes of free non-JIO voice calls and a complimentary subscription of Jio's other apps.

The new recharge plan by Jio has been specially announced for IPL fans. With this, users will be able to watch live matches with Disney + Hotstar subscription.

Let's take a glance at the details of some new Jio cricket packs announced in August 2020. Now, this pack will come along with new Disney + Hotstar subscription.

Reliance Jio has also announced a two-month cricket pack priced at Rs.499. The validity of the pack will be 56 days. Users will also get 1.5 GB data/day. Additionally, the pack will also be available with Disney + Hotstar VIP subscription for a year.