Fitbit is all set to launch Sense, a smartwatch with stress-tracking features. Besides tracking stress, the new watch shall also record electrocardiogram, heart rate, sleep, and skin sweat levels. 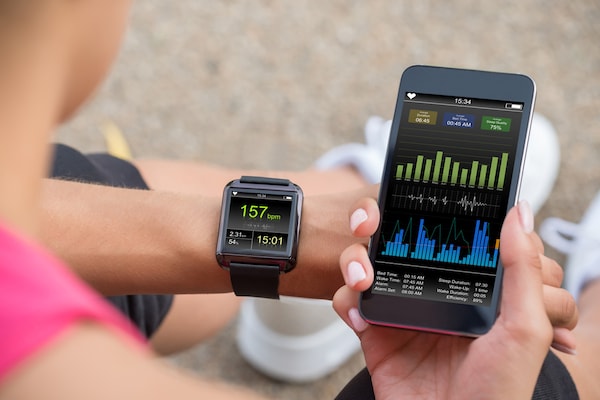 Fitbit recently announced its latest smartwatch Sense, which will hit the market in late September. What makes this wearable special is its venture into the sector of mental well-being by adding stress tracking as a feature. It will be an add-on to the current feature of breathing exercises for users, known worldwide for alleviating stress.

In addition to tracking stress, a feature that has created quite a buzz in the market, the new watch will include other health-related features such as monitoring skin temperature and taking an electrocardiogram.

However, the electrocardiogram feature that helps in spotting signs of atrial fibrillation is no new to Fitbit, which has been trying hands at the formula for three years now. The final inclusion of this feature is still waiting for an approval-cum-review from the US Food and Drug Administration (FDA).

Coming back to stress-tracking, the smartwatch will be connected to an app meant for EDA scanning, which is the actual secret behind stress-tracking. The sweat levels of the skin detected by EDA sensor will facilitate the tracking. The users will just need to place their hand over the watch's face and they'll be flashed with a graph of their stress, on the watch as well as the Fitbit application.

Fitbit is also planning on introducing a new health matric namely Stress Management Score for examining the impact of stress on the body by measuring heart rate, sleep and activity data. This score will be accompanied by tips for stress relieve.

The smartwatch may change the user's routine by spiralling reminders to take a break when they have had enough stress or when they haven't been sleeping properly, factors which are easily ignorable in the fast-paced metropolitan lifestyle. Possibly, reminders notifications for abnormal heart rates too will be provided to the users.

Interestingly, the smartwatch has hit the headlines when scientists all over all pondering of wearables could help in detecting early signs of COVID-19. This could act in Fitbit's favour, with the launch of its new watch that is slated to be available at nearly Rs. 24,000.