Spread of Coronavirus from Asymptomatic People Very Rare: WHO

As number of COVID-19 cases escalate around the world, the World Health Organisation (WHO) has warned nations, that the coronavirus pandemic is not going to get over anytime soon. 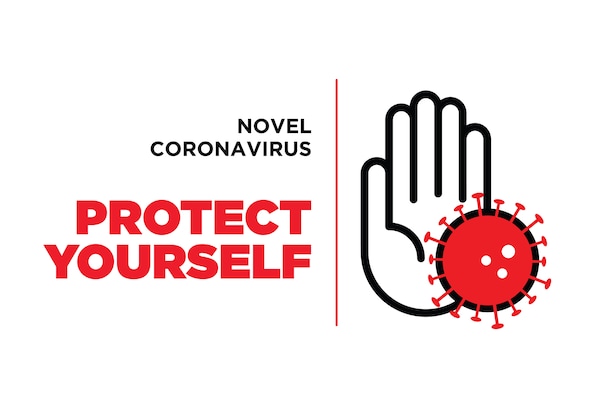 Spread of Coronavirus from Asymptomatic People Very Rare: WHO

Though the World Health Organisation (WHO) has warned the countries against the rising number of coronavirus cases globally, it has also made clear that the virus cannot easily spread through asymptomatic people.

“From the data we have, it still seems to be rare that an asymptomatic person actually transmits onward to a secondary individual,” said Van Kerkhove, at a news briefing from the United Nations Geneva headquarters. “It's very rare.” As the pandemic is worsening globally, medical experts around the world believe that it's a premature claim.

People who are infected with SARS- COV-2, but do not show symptoms, are not infectious. As per the reports, personal belongings of these asymptomatic carriers such as toothbrushes, mugs, masks, and towels have shown negative for the virus in samples collected from the surfaces. Around 1,174 close contacts of 300 cases have also been tested negative for coronavirus, as per a report.

The WHO's Director-General Tedros Adhanom Ghebreyesus said, "More than six months into the pandemic, this is not the time for any country to take its foot off the pedal." Adding to this he said that though the situation in Europe is getting better it's worsening globally.

The WHO has also raised concerns over the ongoing protests against racial injustice and death of George Floyd in America. It has urged the protestors and all the others demonstrating, to do so safely and take all the necessary precautions. Tedros said that in countries where the situation was improving, "the biggest threat is now complacency", adding that "most people globally are still susceptible to infection".

On asking about China, the WHO's top emergencies expert, Dr Mike Ryan, said studies on how the outbreak has been addressed could wait, adding to this he said, "We need to focus now on what we are doing today to prevent second peaks."

On being asked about the technical cooperation from the USA Ryan said, the WHO relies heavily on experts from the Centers for Disease Control and National Institute of Health and will continue to do so.

The WHO has shipped more than 50 lakh items of Personal Protective Equipment (PPE) to 110 countries, and now aims to ship more than 129 million items to around 126 nations across the globe.