With vegetarianism attracting new additions each year, Starbucks has decided to expand its menu for those on a green diet. The coffee giant has announced the introduction of plant-based meals in the Asian market. 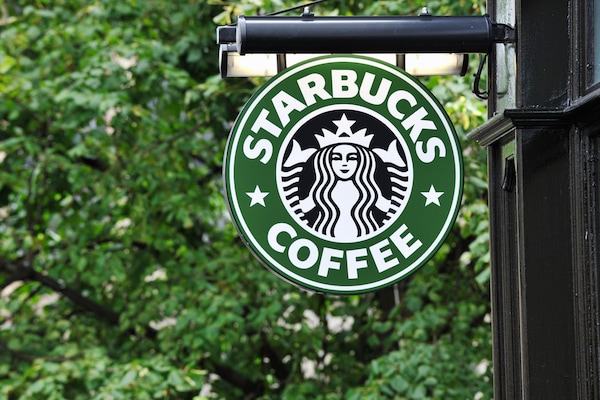 Starbucks has had a foothold in the Asian market for long now, and has always kept an eye for opportunities of expansion, here. Treading along the same path, the international coffee chain has now decided to include vegetarian meals and beverages in its menu across Asian nations, where the idea of vegetarianism already attracts many followers. The brands that Starbucks has collaborated for this venture include Impossible Foods, Oatly and Beyond Meat Inc. Some of the plant-based dishes which are likely to hit the Asian menus include Spiced Impossible Puff, Maize Impossible Sandwich, Beyond Meat Bolognese Penne, avocado omelette, almond-milk hazelnut latte, and oatmeal cocoa macchiato, among others. These additions will be customized as per the local palate.

One of the reasons behind Starbucks' initiative is to tap environment conscious diners, which are already in high numbers in Asia. The plant-based food and beverages are less demanding on the environment, as compared to dishes relying on animal products, making them high on sustainability quotient. This idea has gained quite a traction lately. "A new wave of plant-based food and beverage products are making inroads in Asia and will continue to develop over the next few years, driven by customer interest in healthier lifestyles and eco-conscious behaviours,” confirms Maria Mascaraque, the industry manager at Euromonitor, a global market intelligence company. Cashing on the opportunity, Starbucks seems to have introduced the menu to broaden its target audience, thereby, roping in higher profits in the longer run.

Another factor which might have inoculated the move is the two-year-old campaign run by the animal organisation, Compassion Over Killing, which pleaded the coffee giant to include vegan items in the menu. The campaign had over 30,000 signatories on the petition and was assured by Starbucks for consideration on the aforementioned request.

Also, the addition in these menus comes in line with the ambitious expansion plans of the brands that Starbucks has collaborated with now for the plant-based menu, in the Asian market. Climbing through the Starbucks menu, these brands could create an audience for themselves in Asia.The company has already run a trial for this in Canada, where it introduced the plant-based meals in February. Following the success, it decided to penetrate the Asian market starting from Chinese.

As of now, the coffee chain has decided to expand the idea to other South Asian markets including New Zealand, Hong Kong, Singapore, Taiwan and Thailand. While in Hong Kong it plans on attuning the palates to the taste of Spiced Impossible Puff and Maize Impossible Sandwich, it is likely to introduce Beyond Meat Bolognese Penne, Impossible Wrap and Oatmilk Cocoa Macchiato in Taiwan, Singapore and Malaysia respectively.

Though India is an important market for Starbucks, with over 150 outlets across the nation, an official announcement for the introduction of these meals here hasn't been chalked out yet. However, keeping in mind the past successful eight years of operation in the Indian market and a large target audience with a thing for the green dot, the coffee chain is unlikely to let go of this opportunity.