The UAE Mars Mission Scheduled For This Month: A Woman Leads The Team

Joining the gang of a handful of countries taking trips to the space, the UAE is now all set to launch its first interplanetary mission to Mars, this month. 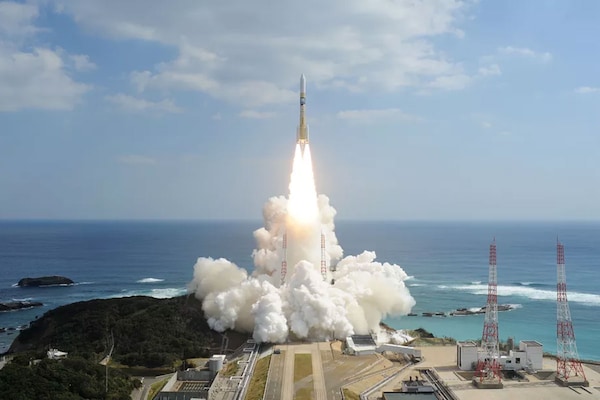 The UAE Mars Mission Scheduled For This Month

This has been a six year tireless hard work and grueling duration to ultimately have the United Arab Emirates (UAE) join the band of space launchers.

The most interesting part about this mission is that it is being led by a woman – Sarah Al Amiri, who is also the UAE's state minister for advanced sciences.

It is worthy of mention that almost 34% Emiratis working on this project are women.

What are the major milestones on the last day before the launch of the #HopeProbe?

Hope- the Mars mission of the UAE will be launched on Friday, July 17.

The mission was scheduled for an early start, but delayed due to bad weather at the launch site in Japan.

The decision was made by the UAE Space Agency, Mohammed bin Rashid Space Centre and Mitsubishi Heavy Industries, which built the H-IIA rocket that will launch the probe to space.

Authorities said the historic project – the first journey to the Red Planet undertaken by an Arab nation – would now blast off at 12.43am UAE time on Friday. 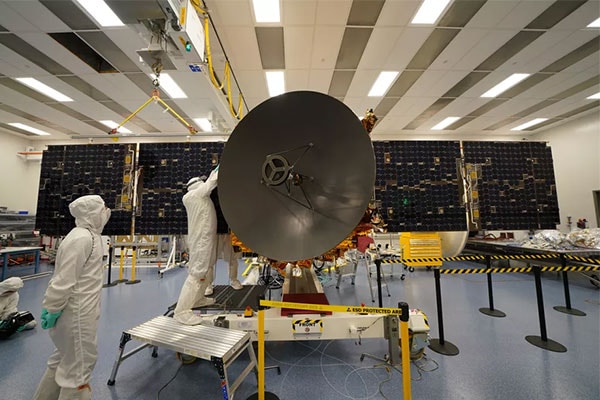 This satellite will study the Mars atmosphere, the connection and reason behind loss of hydrogen and oxygen to outer space. After achieving its orbit around Mars, it will collect data for two years or more. The spacecraft will share conditions from day-to-day and also season-to-season, for a detailed study.

Where to watch the launch and what time:

Hope is not a competition to NASA, neither is it in collaboration with NASA; it is a low cost Mars project by the UAE.

With this project the UAE is looking at transforming its image from an oil-based economy to one with advanced science and technology.

The UAE has also opened up programmes from its Arab Space Pioneers for young aspiring engineers and researchers.