Enjoy the Road Safety World Series 2021 by watching cricketing greats playing for their teams. It will be a treat for your eyes as you can watch the tournament matches at the stadium by booking your tickets online on BookMyShow. 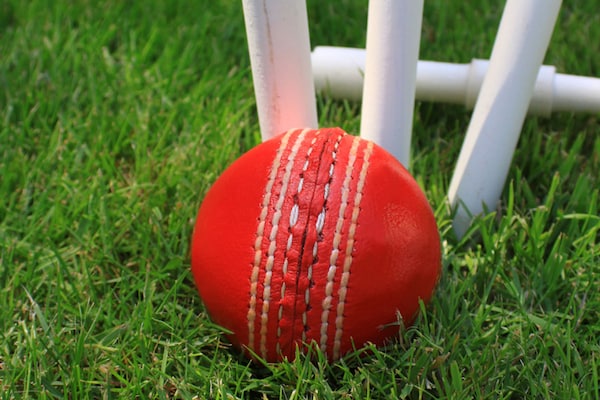 This year, cricketing legends such as Sachin Tendulkar, Virender Sehwag, Brian Lara, Sanath Jayasuriya, Kevin Pietersen, and many others will be seen live in action, once again after a long break, as Unacademy Road Safety World Series is back with its 2021 edition. The 2020 edition of the series was called off after playing just four matches due to the COVID-19 pandemic.

The second season is getting played at Shaheed Veer Narayan Stadium in Raipur, and this time, two new teams: England Legends and Bangladesh Legends are setting the tone high for the competition. However, like the previous year, this year also, Australia Legends have opted out of the tournament due to the pandemic.

Furthermore, maintaining the social distancing protocol, only 50% of spectators will be allowed in the stands. Fans can also book their tickets on BookMyShow to enjoy the series at the match venue. On television, viewers can enjoy the live broadcast on Colors Cineplex, Colors Kannada Cinema, and Colors Rishtey Cineplex. For those looking for online viewing, Voot and JIO apps can be turned to for live streaming of all the matches of the Road Safety World Series 2021.

In Road Safety World Series 2021, India Legends have played two matches, one against Bangladesh and the other against England. The first match against Bangladesh Legends was won convincingly by the team with Sehwag's aggressive 80 runs that included 10 fours and 5 sixes.

In the second match of the series, Pietersen's 75 helped England to put a mammoth total of 188. The team, while chasing 188, struggled a lot as the openers Sehwag and Tendulkar went towards the pavilion at a very early stage of the innings. After the dismissal of the openers, other batsmen including Mohammed Kaif, S Badrinath, and Yusuf Pathan also threw their wickets. Yuvraj Singh's steady 21 tried to bring some stability, but it was Irfan Pathan, who battled against English bowlers. Junior Pathan scored 61 runs in just 34 deliveries with the help of 4 fours and 5 sixes.