Vikas Dubey, with his team of gangsters, killed eight policemen in Kanpur. Dubey has charges of about 60 high profile murders on him, and now police has put a Rs.25,000 award on any information regrading him. 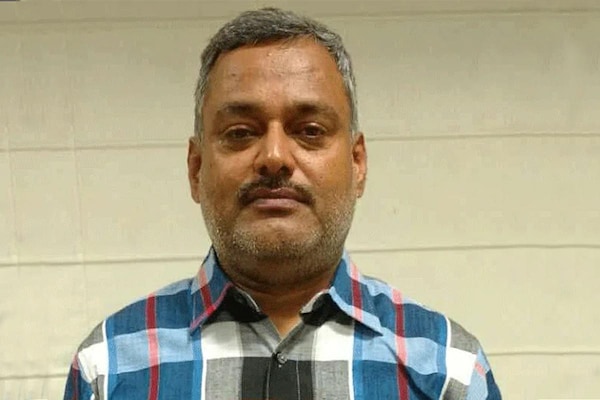 Vikas Dubey the gangster and his men killed eight policemen in Kanpur on Friday at 1:00 am when police tried to raid the location they were at. The deceased policemen include a deputy superintendent of police. Atleast seven civilians were also injured during the incident.

Who is Vikas Dubey?

Vikas Dubey also known as “Shivli's Don” belongs to Vikru village in Chaubeypur police station area of Dehat district in Kanpur, Uttar Pradesh. He has over 60 cases against him for murder, robberies, and kidnappings. There are many high profile murder cases against him including a murder charge for the killing of Santosh Shukla, a former UP minister of Rajnath Singh government, inside a police station in 2001.

As a child Dubey dreamt of becoming a gangster and making a name for himself in the criminal world for which he had very early in life started conducting robbery and kidnapping and even in murders. He is known to have formed an army of youths who are loyal to him. He has worked for many political leaders during elections and works with his major connections in all political parties.

Dubey was sentenced to life imprisonment for the murder of Siddheshwar Pandey, who was a retired principal from Tarachand Inter College of Kanpur. While imprisoned, Dubey even won the Nagar Panchayat elections.

The gang seemed to have inputs about the police arrival and they were ready and armed on roof tops at the crime scene. The criminals also blocked the road with a JCB machine and after having attacked them fled into a jungle.

After this incident police is in an aggressive search of the don, and are anxiously looking forward to bringing him to court. The police has announced a reward on any information shared about him.

Martyred policemen of the incident:

Uttar Pradesh Chief Minister Yogi Adityanath has expressed his sympathies and condolences for the families of the eight police personnel who have lost their lives.