According to reports, Walmart and Tata are looking forward to launch Super App, in a joint venture. The new online retail platform is being reported to offer a wide variety of products and services, including grocery shopping and financial aid. 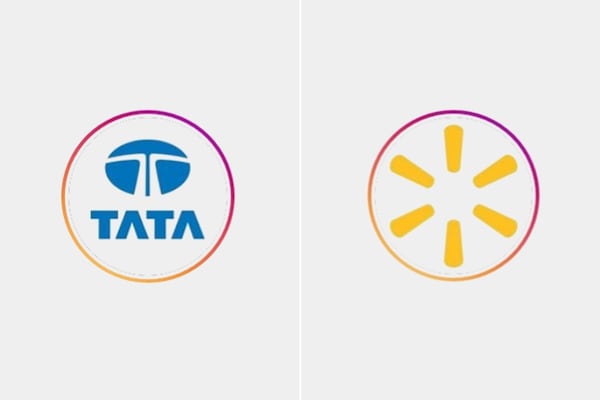 Walmart and Tata to form an alliance for upcoming super app

United States (US) retailer Walmart Inc. is in talks with the Tata group for buying a large stake in the salt-to-software conglomerate's upcoming super application called Super App. As per reports, Walmart will invest almost USD 25 billion in the application.

According to reports, Tata and Walmart would run Super App, an online retail business platform, jointly. Both the companies will launch the app, which will permit leveraging on the synergies between Tata's interests in e-commerce business and Walmart's e-commerce unit Flipkart. Some reports say that the proposed alliance between these companies can rope more foreign investors.

According to Mint, Walmart has also appointed Goldman Sachs as the investment banker for transactions, but there is no response given to Reuters from Walmart, Goldman Sachs, and Tata Sons.

The Super App will be launched in India in December 2020 or January 2021, and will bring all consumer businesses of Tata under one roof. The app will offer services such as healthcare, food and grocery ordering, fashion, electronics, bill payment services, education fee payments, insurance, and financial services.

In Indian cities such as Delhi, Mumbai, Kolkata, Bangalore, and more, Tata runs many a retail outlet called Westside for dealing in fashion products.

The news has come out at a time when Reliance Industries, owned by Mukesh Ambani, has attracted investors such as Google, Facebook, KKR & Co, and Silver Lake Partners by selling its stake in Jio.