Walmart Plans to Buy TikTok Operations In The US

Walmart and Microsoft are planning to jointly take over TikTok in the US. Experts believe that the partnership will help Microsoft in fetching digital advertisements and a young audience for Walmart. 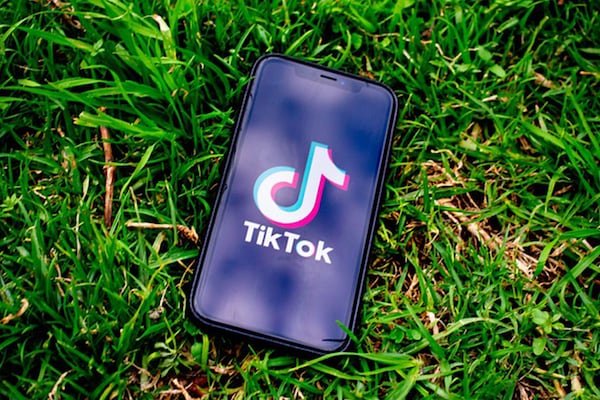 TikTok, one of the most downloaded apps during the lockdown has been in the headlines ever since. For some reason or the other, the Chinese app which gained momentous popularity during the early phase is now being banned from countries, upsetting millennials across the borders alike. While in India it was a result of strained international relations, Uncle Sam seems to be worried about the data breach of millions of US-based users.

Striking on the chord, the software giant Microsoft has offered to acquire its ownership in the US, and ensure the digital privacy of Americans. Being a software giant, the move didn't come across as a shock. However, in a rather unprecedented move, the multinational retailer brand, Walmart too has expressed interest in bidding for the short-form video application, along with Microsoft.

The move would act as the red carpet for the age-old corporation to the path of capturing the interest of generation Z, as the word has it. It could help in tapping the internet-generation which is growing more inclination towards e-commerce in comparison to the real-world shops, day by day.

Already the investors are foreseeing a potential success and have started pouring in money on Walmart. Walmart shares went up by 5%, bringing the company's market cap to almost USD 387 billion on August 27, 2020, which is the biggest gain in seven weeks.

For Microsoft too, this venture would help it in upping its digital advertising game. However, the nature of this partnership hasn't been disclosed yet, officially. This isn't the first time in the industry when e-commerce and video applications are collaborating. Already the Chinese application Duoyin is acting as an e-commerce destination, in addition to entertainment, in the land of dragons. Keeping in view the success of this business model there, this partnership may bag some goodies for Microsoft and Walmart as well. Possibly, TikTok could become a destination for buying Walmart products and a noticeboard advertising Microsoft updates.

Deborah Weinswig, the founder and CEO of Coresight Research believes, “This will be like a rocket in their pocket. It's a way to offer customers a hyper-personalized experience in both content and commerce."

“A social platform like TikTok would give Walmart easy access to the very audience it wants and needs to attract," adds Neil Saunders, an analyst at GlobalData Retail.

In addition to this, it may also help in laying some groundwork for Walmart's upcoming delivery subscription service, which is already a talk of the town for directly competing against Amazon.

While the analysts and industrialists all over the world are biting their nails and are anticipating the fate of this deal, it is yet to be finalised.