International cricket is making a return after four months, with a test series between England and West Indies. Although, the series will be played without spectators. 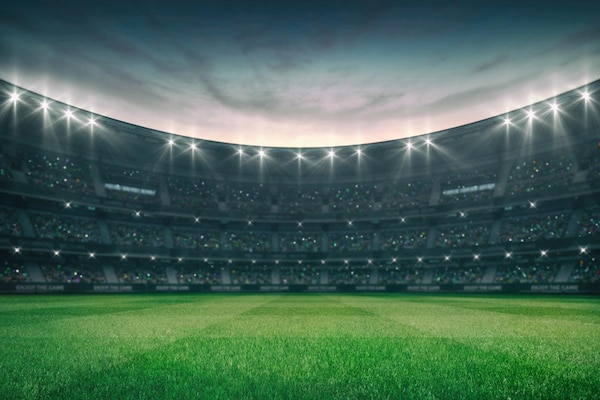 International cricket will return in action after four months at the Ageas Bowl stadium in Southampton, England, by hosting a test series between England and West Indies. The series will be played without spectators with new rules.

The English Cricket Board (ECB) has also sent a 74-page booklet in which dos and don'ts have described.

Sharing of shirts, gloves, water bottles, and bags will be strictly prohibited according to the rule of the booklet. To maintain the social distancing rule, ground staff will have to maintain a distance of 20 metres from players. Bowlers and fielders won't be allowed to use saliva on the ball. If the ball is hit for six, squad players wearing gloves will have to carry the responsibility of returning the ball to players. Other reserve players will also do the duty of ball boys and stump cleaning.

The ECB has also issued a rule book for journalists who will go inside the stadium to cover the match. At the time of arrival, journalists will have to go through medical screening, thermal scanning and collect accreditation. After the completion of the whole process,  journalists and cameramen will be provided PPE kits and only then allowed to enter the stadium.

In test cricket, on the left side of the jersey, now there will be a sponsor logo of 32 square inches, which used to be 10 inches before this series. The logo will be made on sweaters and shirts of players.