Redmi Note 9 from Xiaomi has already been launched globally, and now Xiaomi is all set to launch the smartphone in India. Earlier this year in May, Xiaomi had launched Redmi Note 9 Pro Max. 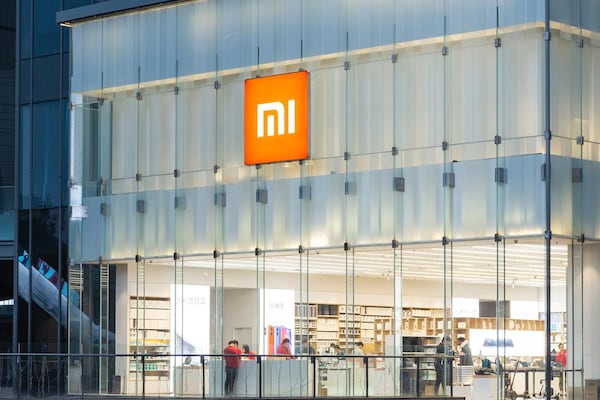 The #UndisputedChampion, our next #MadeInIndia smartphone arrives on 20th July at 12 noon! ????

Packed with best in class specs and highest quality that's sure to make heads turn. ????

Xiaomi has confirmed that Redmi Note will be launched at 12 pm on the said date. Usually, the company launches two smartphones of Note series, one at the beginning of the year and second at the end of the year. each year; but this year, Xiaomi is launching a second phone from the Redmi Note series much earlier.

The first Redmi Note phone of this year was Redmi Note 9 Pro Max which was launched on May 11.

The design of Redmi Note 9 is similar to the previous Redmi Note 9 series smartphones. This smartphone also has a rear-mounted fingerprint sensor, which is situated right below the camera module. The Redmi Note 9 has a glass-metal body with a punch-hole display on the front and it has a quad-camera which is square-shaped.

Other Features of Redmi Note 9 Smartphone

The Redmi 9 is equipped with MediaTek Helio G85 system-on-chip. The phone has 4 GB of RAM and 128 GB internal storage. The phone comes with 6.53-inch full HD+ screen. It also comes with Android 10 operating system- based MIUI 11 user interface. The smartphone is also powered with a 5020 mAh battery and 18 W fast charger.