Best Thriller Novels in India to Add to Your Reading List

If you are an avid reader of thriller books then you will certainly love adding one of these novels listed here to your library. These thriller novels from renowned authors are best of all times and you can't afford to skip to read even one of these. 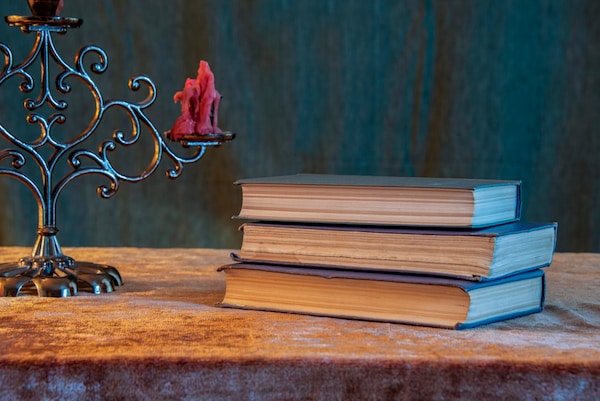 Best Thriller Novels in India to Add to Your Reading List

If there ever is a genre that is liked by most of the readers then it certainly is the thriller. These thriller novels take you to journey of intriguing and shocking twists that keep you enthralled as a reader. These books have become quite popular in recent times and now people often search for adding some of the best thriller novels to their reading bucket list.

The common thing between all thriller novels is the tantalizing buildup of suspense loaded with lots of action and drama. These novels have the ability to keep to at the edge of your seat with your heart beating fast. Most of the thriller novels keep you glued and pondering as to what's going to happen in the next chapter. Here we have handpicked some of the best thriller novels of all times that you certainly must add to your reading list right away.

The Silence Of The Lambs: (Hannibal Lecter)

Reading these best thriller novels will for sure give you an adrenaline rush, but you need to stay focused.