Sufi Music is soulful and turns any environment into a serene peaceful one. Sufi music is devotional and inspirational which touches your soul. With legends like Rumi, Hafiz, Bulleh Shah, Amir Khusrow and Khwaja Ghulam Farid Sufi music has become a character on its own.
Updated: Nov 15, 2017 17:48 IST 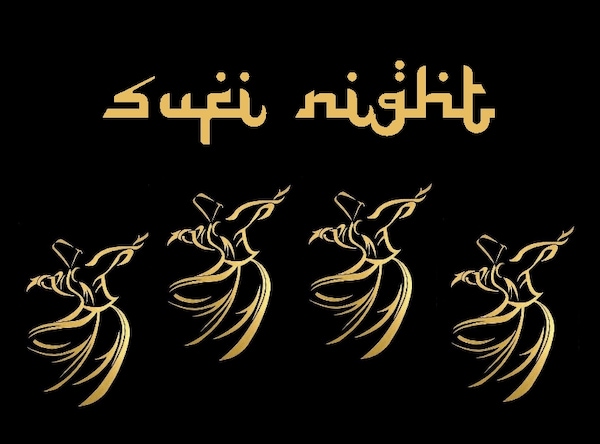 Sufi Music Events, Festival & Tickets
These days the moment we hear the word "Sufi" we expect it to be followed by the word "music." Sufism is much more than the melodious music form that the general public is privy to. Sufism developed within the cultural matrix of Islam as a form of literature, credited with the responsibility to convey the deeper meaning of the interpretations of the Quran. Islamic tradition, from the time of its inception, saw the existence of a large number of messengers of the one true God and the Quran came to be the doctrine of the beliefs and teachings of the creator. "Sufis" are these very people who practice "complete devotion" and Sufism in all of its' forms, and profess the teachings of Muhammad.Following the entry of the Islamic culture and Tradition into the Indian subcontinent as early as the 8th Century, the Sufi mystic tradition further developed and became prominent by the 10th and 11th century in the Delhi Sultanate. Sufi Music developed as the devotional music of the Sufis that were inspired by the works of Sufi poets such as Rumi, Hafiz, Amir Khushrow, Khwaja Ghulam Farid and many more. "Qawwali" is probably the most widely recognized form of Sufi music in India. People from all different religious and cultural background have found serenity and pleasure in the famous love songs known as Ghazals and Kafi, regularly occurring in popular Bollywood movies and other platforms throughout the country, composed by world famous music producers such as A.R. Rehman, Shafqat Amanat Ali, and many more.
Sufi Music and its' undying glory is enjoyed throughout the country, and the month of June is perfect to immerse yourself in the appreciation and delight of this beautiful form of music, with Sultan Niyazi on 17 June, 2017. Regularly performing at Dargah Hazarat Nizamuddin Auliya and spreading the magic of Sufi music all across the world, the Sufi Night at Lodi- The Garden Restaurant promises to serve to you a night of transcendence and devotion.