World Music Day is being Celebrated today around the World, and hat better than enjoying Live Music on this day with these Live Concert tickets. Music can say a thousand words and its the most beautiful form of expression.
Updated: Nov 15, 2017 17:23 IST 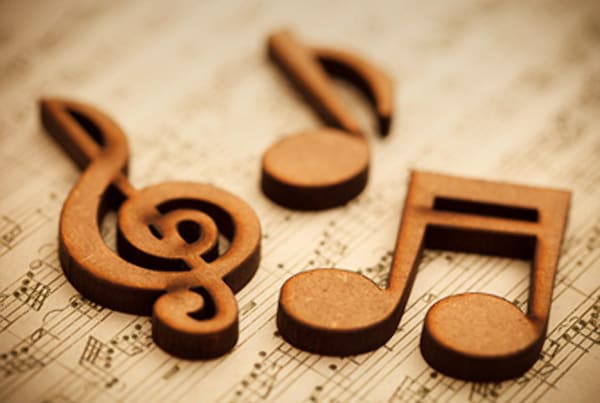 World Music Day
Music has been an integral part of human life for centuries and no one can neglect its significance, reflecting the culture and ideals that the diverse groups all over the world possess. Music is also a means to express oneself when words don't suffice, and a song becomes a river of emotions with different instruments playing notes which tell a story within. Music has the power to make a person experience things that were alien till a point, and Music becomes the wagon of a long journey that seems to be the destination itself. June marks the celebration of World Music Day on its 21st day, and here's all you need to know about this much-deserved celebration of Music:

Origin of the World Music Day!

The World Music Day, also known as Fete de la Musique (meaning "Make Music"), was an initiative taken in 1982 by Jack Lang and the Ministry of Culture in France to establish a new kind of holiday to celebrate Music. The idea was simple, Music was made available to all people. Artists, from all backdrops of life such as rich or poor, young or old, would come out on the streets and enjoy the freedom to perform anywhere and for anyone. Music from all genres and styles was made available to everyone. This was done keeping in mind the cultural habits of the people, and it was found that over five million people knew how to play some instrument or the other. Amateurs and professionals were encouraged to come out on the streets and perform, bringing together the entire community and spreading the message of unity and harmony.

Let's read on what's the Significance of the World Music day!

The World Music Day was adopted by 120 countries and the practice was appreciated by many all over the world for its purpose, which was to celebrate all kinds of music from all different cultures. So many of the people we see around ourselves take an interest in Music, be it playing the classic acoustic guitar and singing along with it or just appreciating and listening to the songs that artists produce all over the world. While Europe sees its maximum participation and engagement, other continents don't fall behind. In the US the day is celebrated at the scale of a festival and is known as "Make Music Day." Other countries like Russia, Germany, Italy, Greece, Japan, Mexico and many more celebrate the day in a similar fashion.
Music from all genres, be it Blues, Jazz, Metal, Opera, Classical, Bollywood or mainstream Pop, has found its place in our lives over the years, and a part that would remain with us forever. So let's come together and celebrate Music in its very essence!