Best Video Games for children you could shop online on Amazon. Gift some fun to your children add these to your gifting list.
Updated: Dec 28, 2019 16:37 IST 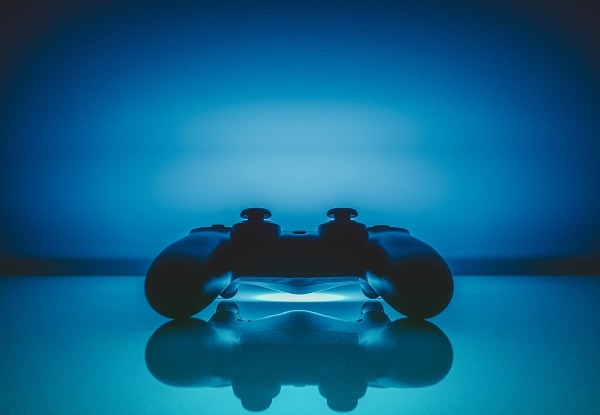 Winter is coming!!! With the onset of winters most of the kids must be gearing up and eagerly waiting for the winter vacation to begin. After all this the perfect time when, they can take a break from their regular school and coaching life and have some interesting stuffs to do. However, going for an outing or taking the kids on vacation or trip cannot be possible every time. At the same time keeping the kids busy and entertained at home becomes an exhaustive task. One option could be to get your kid the best video games for kids and let him enjoy his vacation to the fullest. However there are a number of video games that promote violence and we would strictly recommend not getting those for your kids.

Best Video Games For Kids For Fun, Enjoyment And Knowledge

Nobody can deny the cuteness of Poochy & Yoshi's Woolly World. The game caters to the needs of both, the kids as well as the young gamers who frequently play video games. This one of the best video games for kids is quite simple to play and has Poochy Pups that jump on spots to help the gamer and indicate the player where to look. The young gamers also find this game quite entertaining as there are tons of secrets and collectibles to be looked for in each level. So if your kid hasn't had the experience of 3D games till now getting this Poochy will surely make their holidays more entertaining.

The My Word Coach is a very interesting, fun filled and knowledgeable video game for kids. This video game teaches your kids new words and expands their vocabulary. This is a complete package and the best video games for kids. The game features six solo player and four multiplayer exercises. Also the game has four virtual coaches with different attitude to track the real time progress of your kids. The other versions like My Spanish Coach, My French Coach can also help your kids learn new languages.

The Big Brain Academy is yet another best video games for kids to enhance their knowledge. It challenges young kids solve a problem and based upon their response, it tells the probable brain mass or weight. It also allows the kids to play against friends and face a healthy competition. The questions are divided into five categories namely memory, maths, identity, think and finally analyse.

Mario Kart8 Deluxe is all that a gamer looks for in the video game. One of the best video game for kids, the Mario Kart8 Deluxe features 42 characters, 48 grand prix tracks, enough of kart customization, and the iconic battle mode where the drivers fight to win the race. With all this packed into one you kid can entertain himself for hours. For the new players the game also features three new control assists.

So get set go!! This holiday season let your child enjoy his vacations at home with some learning and some fun. So have a great vacation with your kids this time around. If you have more suggestions on best video games for kids do share it with us in the ‘Write Your Review' section mentioned below.